This is Monster, a Boston Terrier and Cargo, a Chihuahua. Cargo is turning 11 this year and Monster is 6 years old, both girls. I love these dogs like my kids! Their personalities couldn’t be any more different but at the same time very me lol. 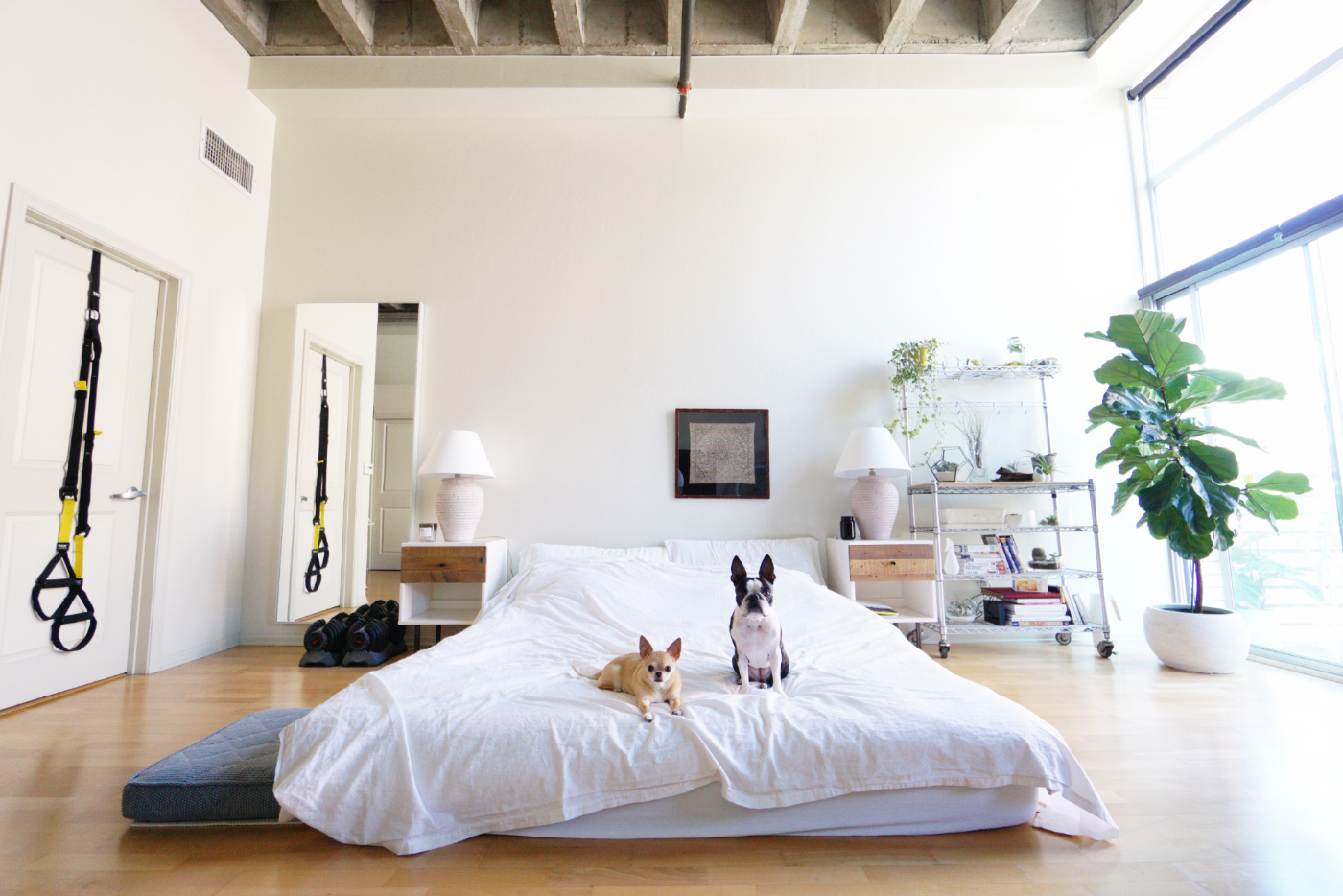 We named her Cargo because the first time we saw her, she was coming out of the oversized cargo belt at the airport. We thought the juxtaposition was cute. This girls personality changes by the minute. At one point, she demands to cuddle and moments later she’s on the edge of the bed wanting to be left alone. Pet her just right and she starts to make this faint humming noise that is the most adorable thing ever. Her favorite toy is “piggy” and as long as you say “where’s piggy?” she’ll seek it out and bring it to you. The craziest thing she does is if you’re working with something like a bag, box or any kind of container, she’ll grab her piggy and drop it wanting to play fetch. It’s the funniest thing and she does it every time. She can be such an attention whore.

Monster is my baby. Why did I name her Monster? The name kind of just stuck after a week. She was so excited as a puppy I just kept saying, “Come here you little monster!”… Unlike Cargo who can be self efficient and independent, Monster is one of the most neediest dogs. If I’m working at my desk whether it be at home or in the office, she’ll come to me and whine until I put her on my lap. She’s 18 pounds but acts like a 5 pound lap dog. She both dumb and super smart (hard to explain) and say the word “walk” and it’s over. She’s also a cuddle monster. If you’re with her and it’s nap time, chances are she’s wanting to cuddle. She’s the most loving dog, too loving for most lol, but I wouldn’t want it any other way. 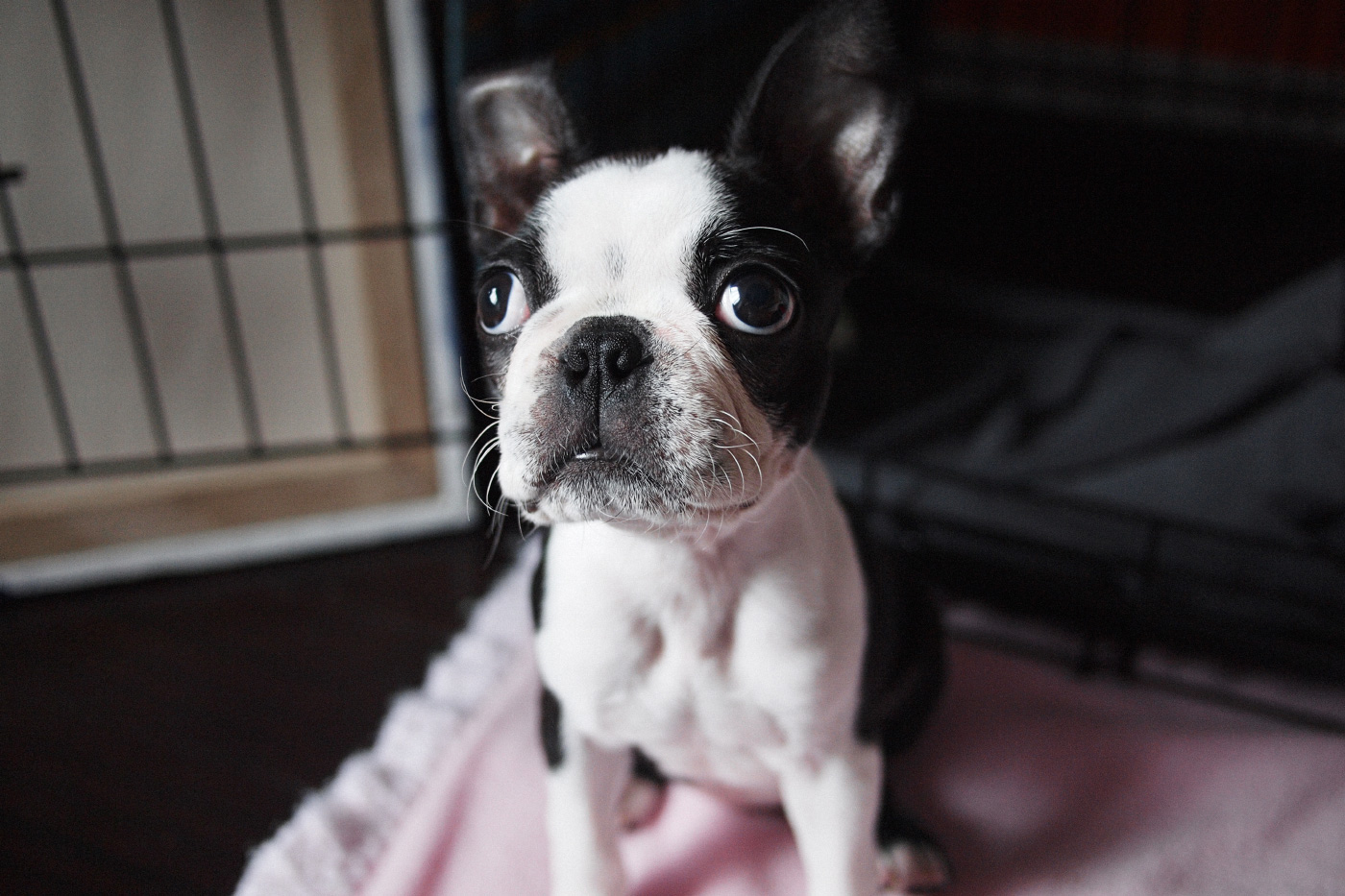 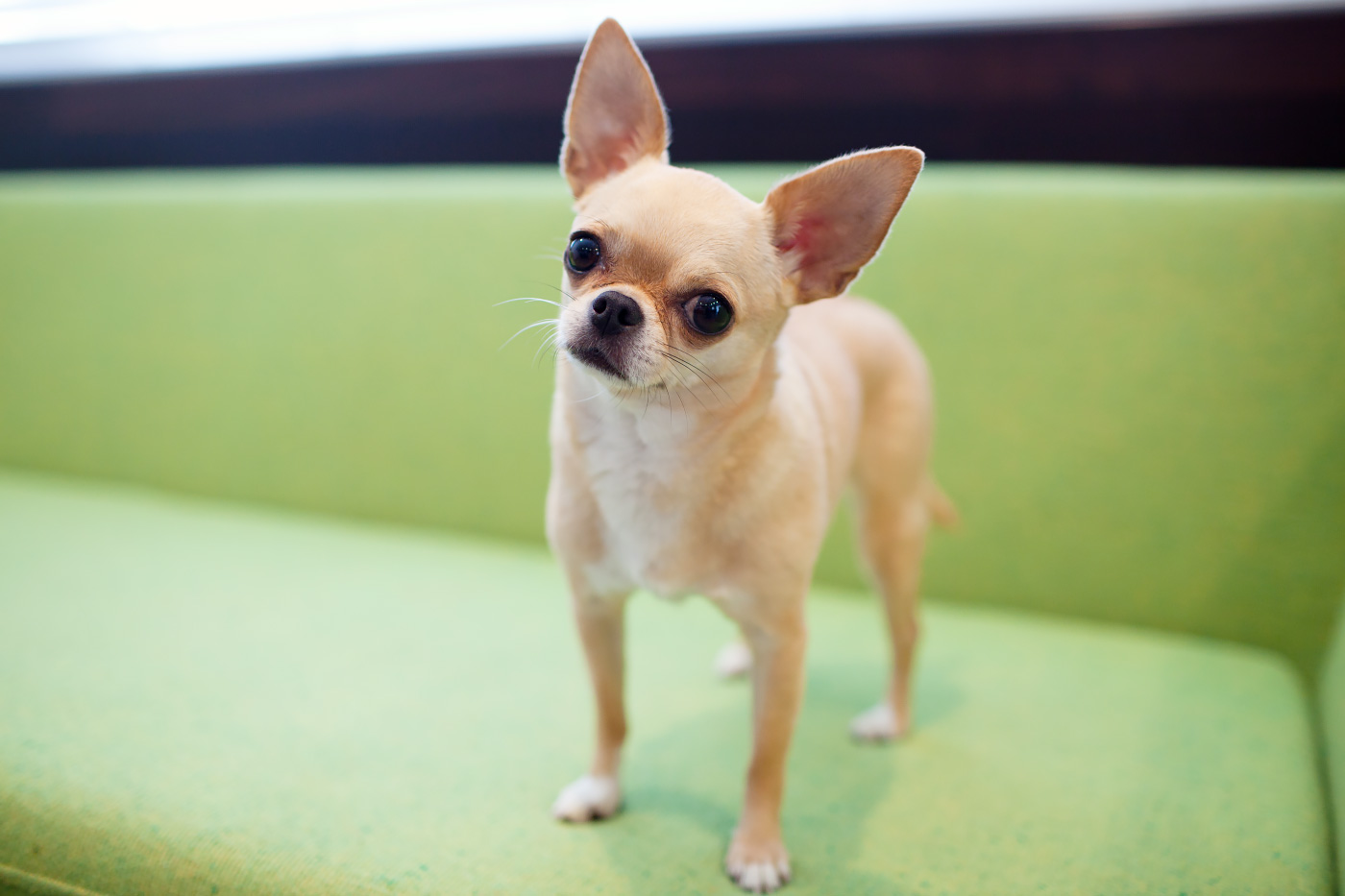 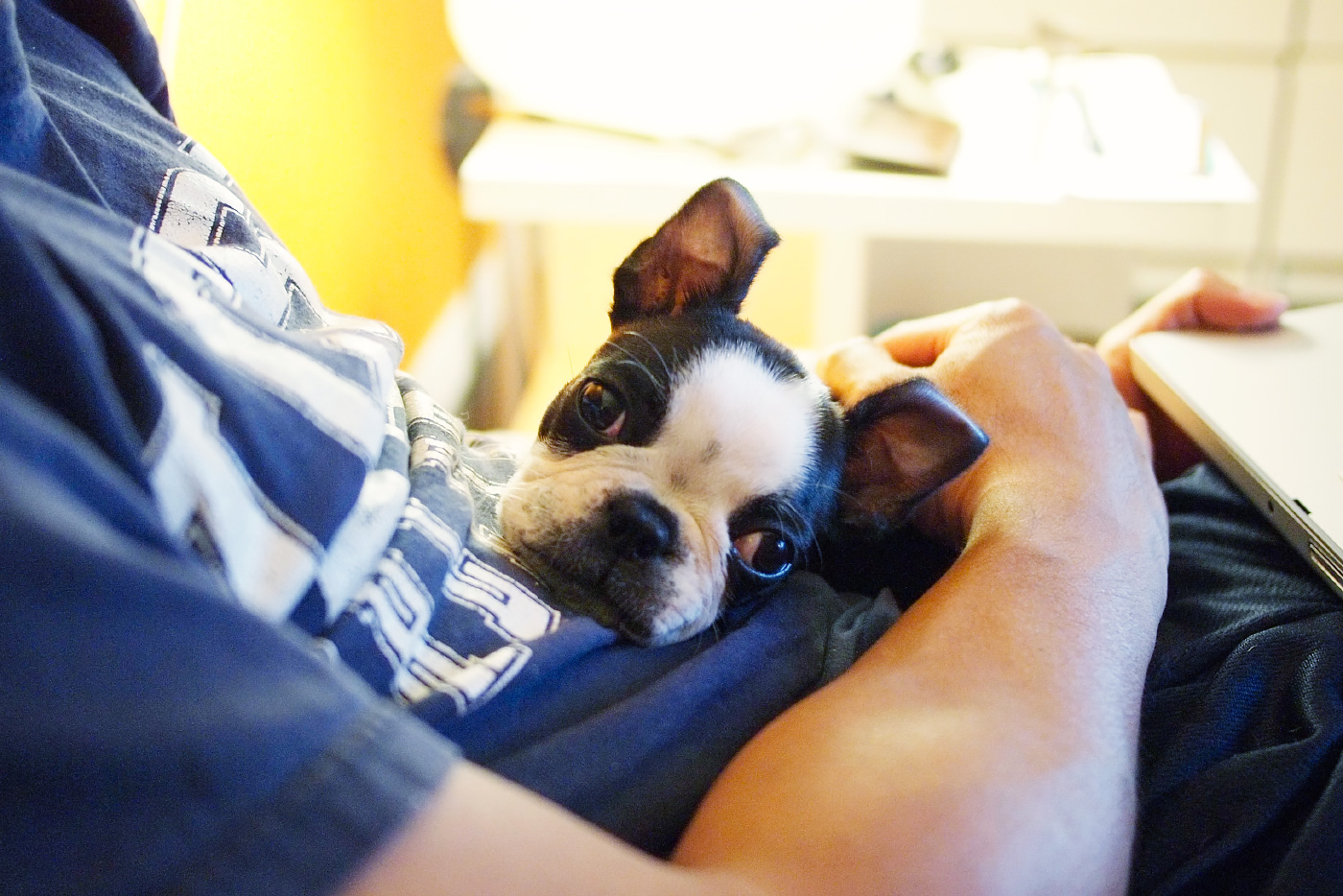 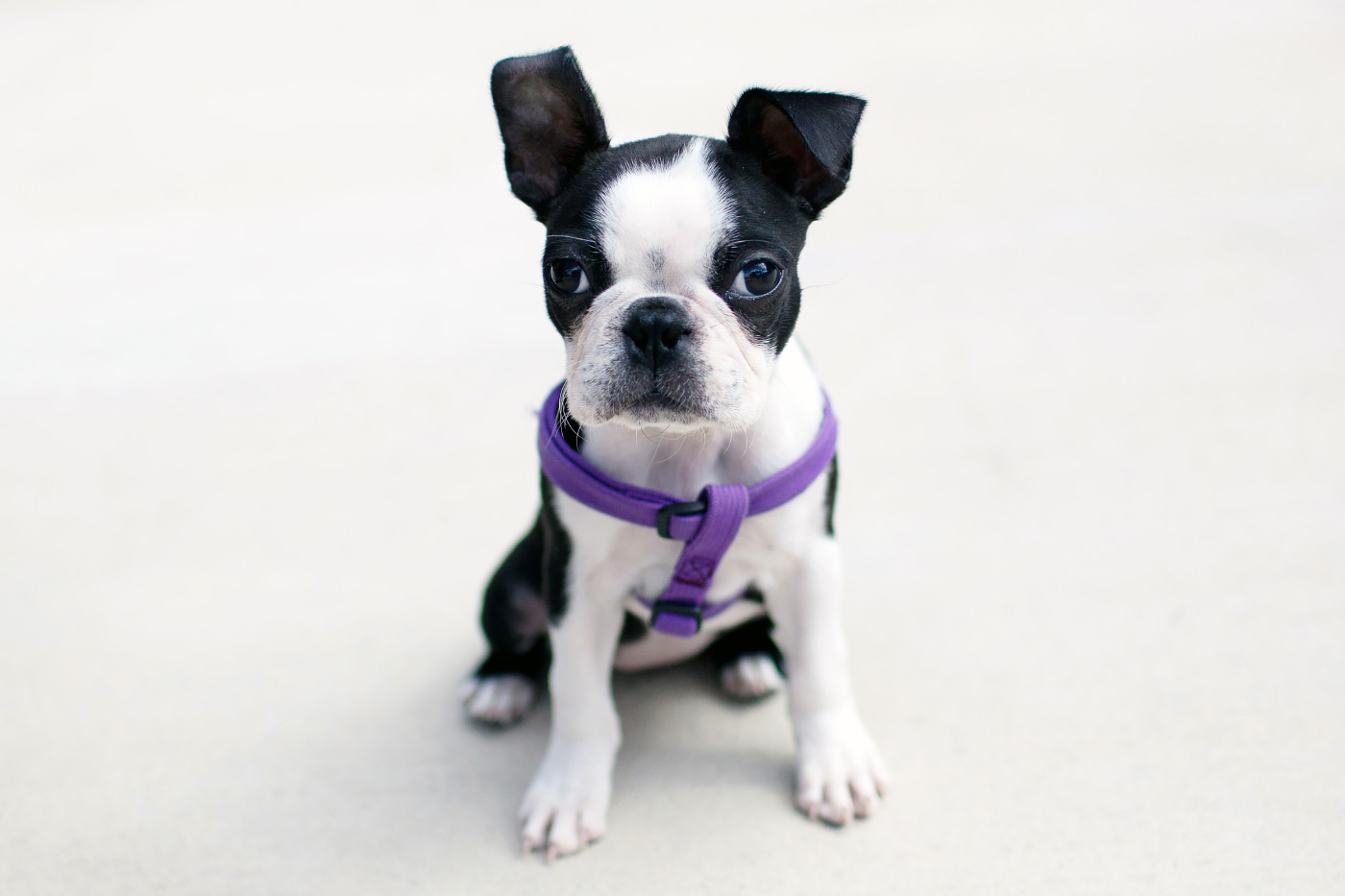 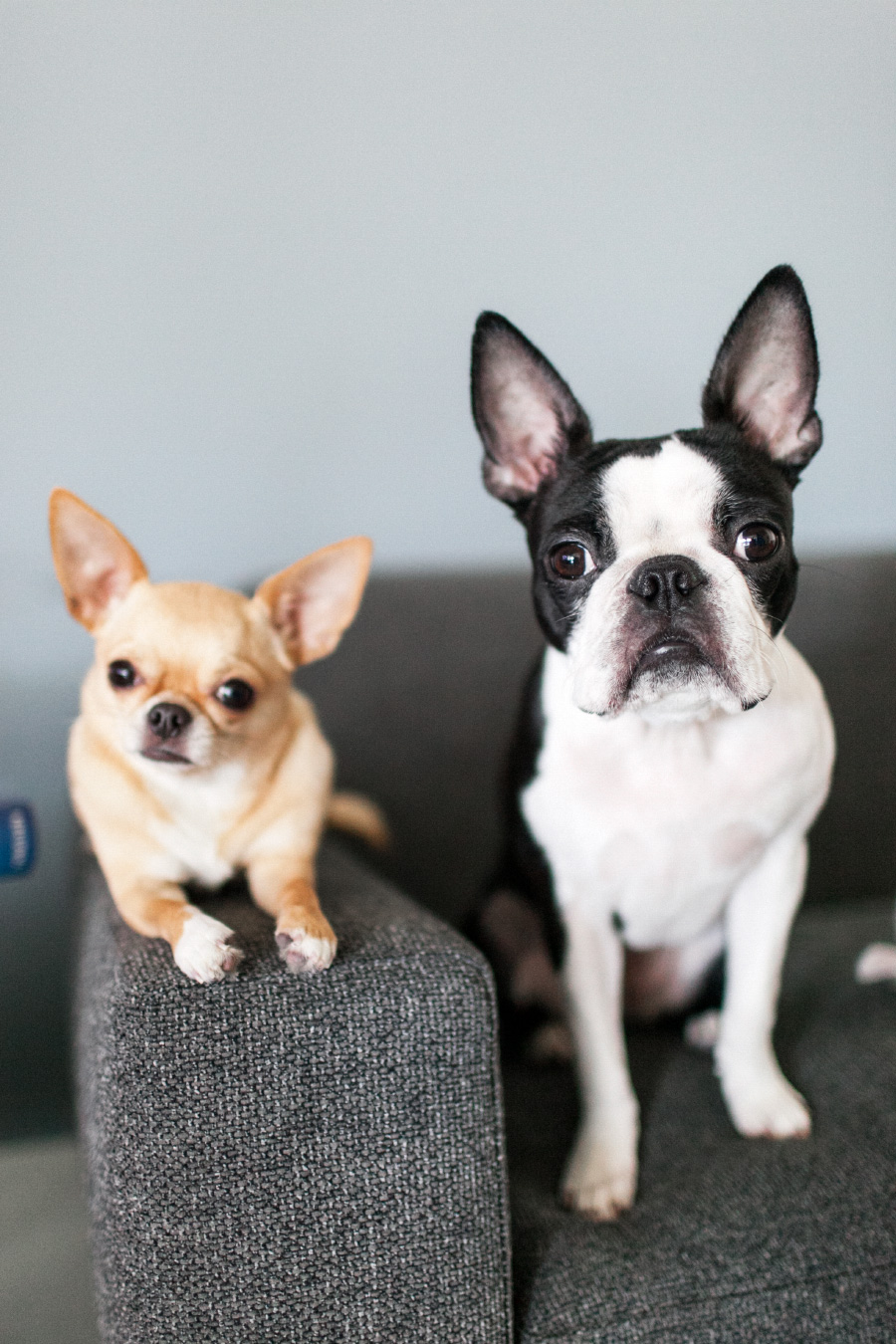 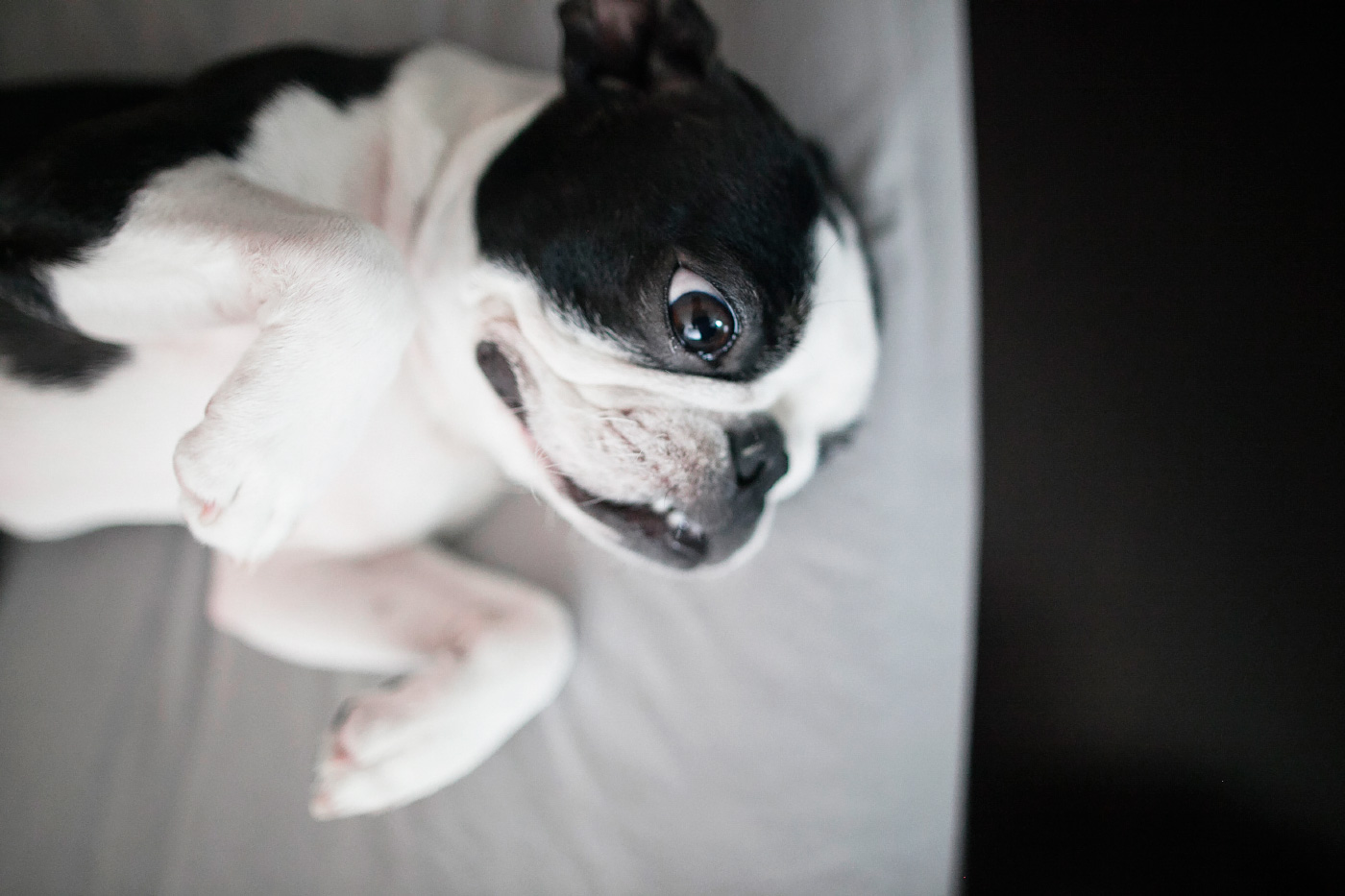 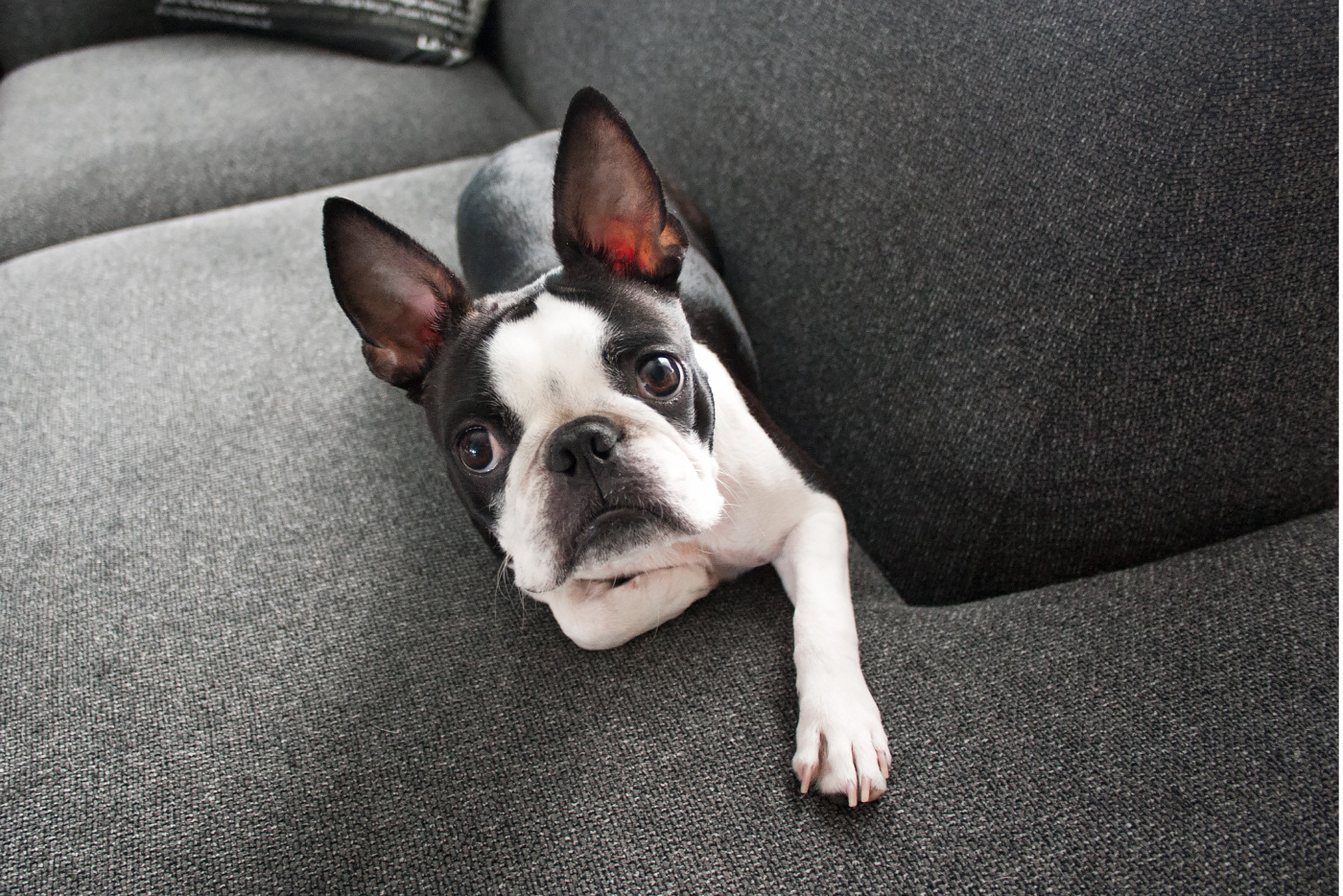 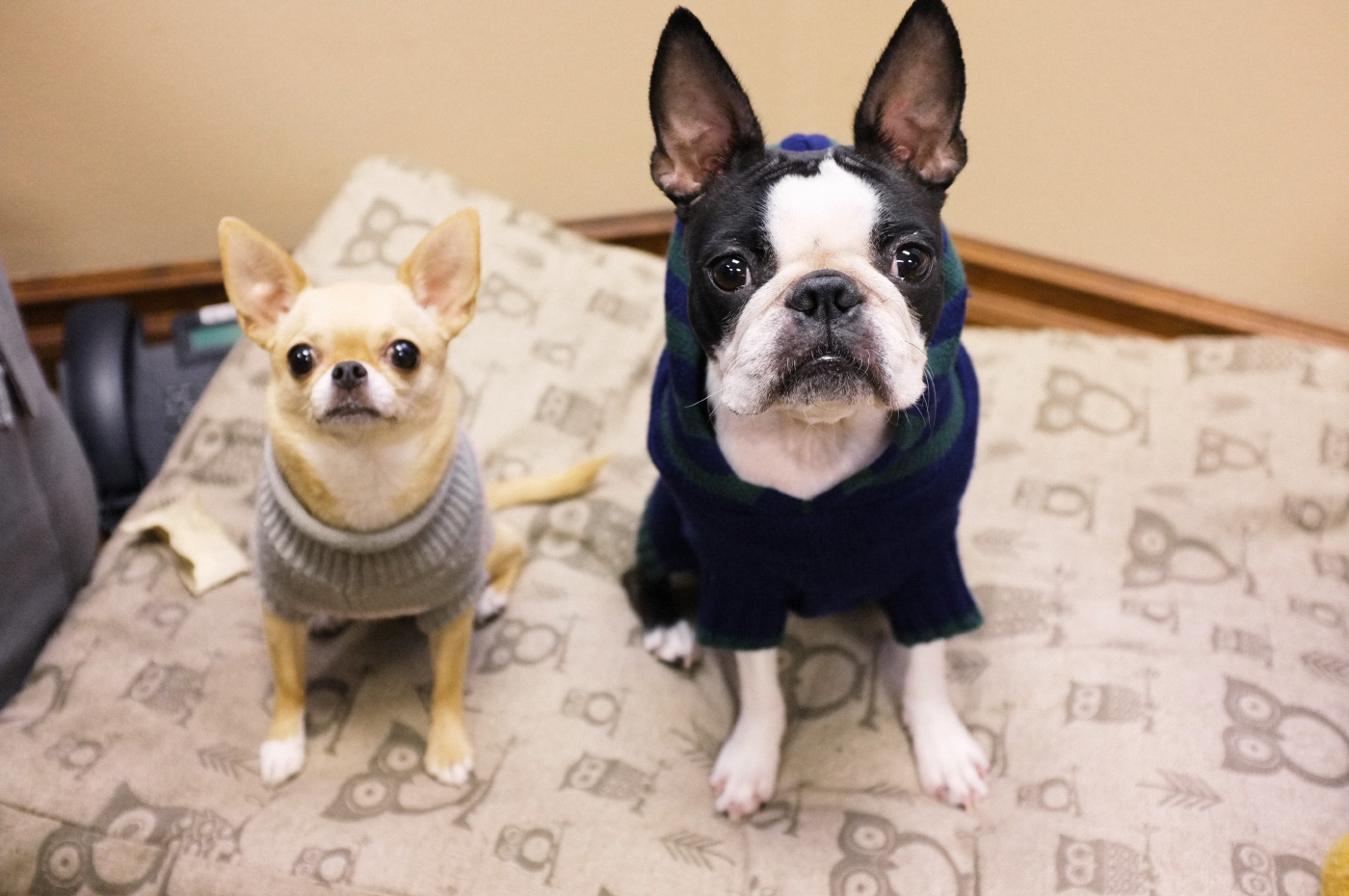 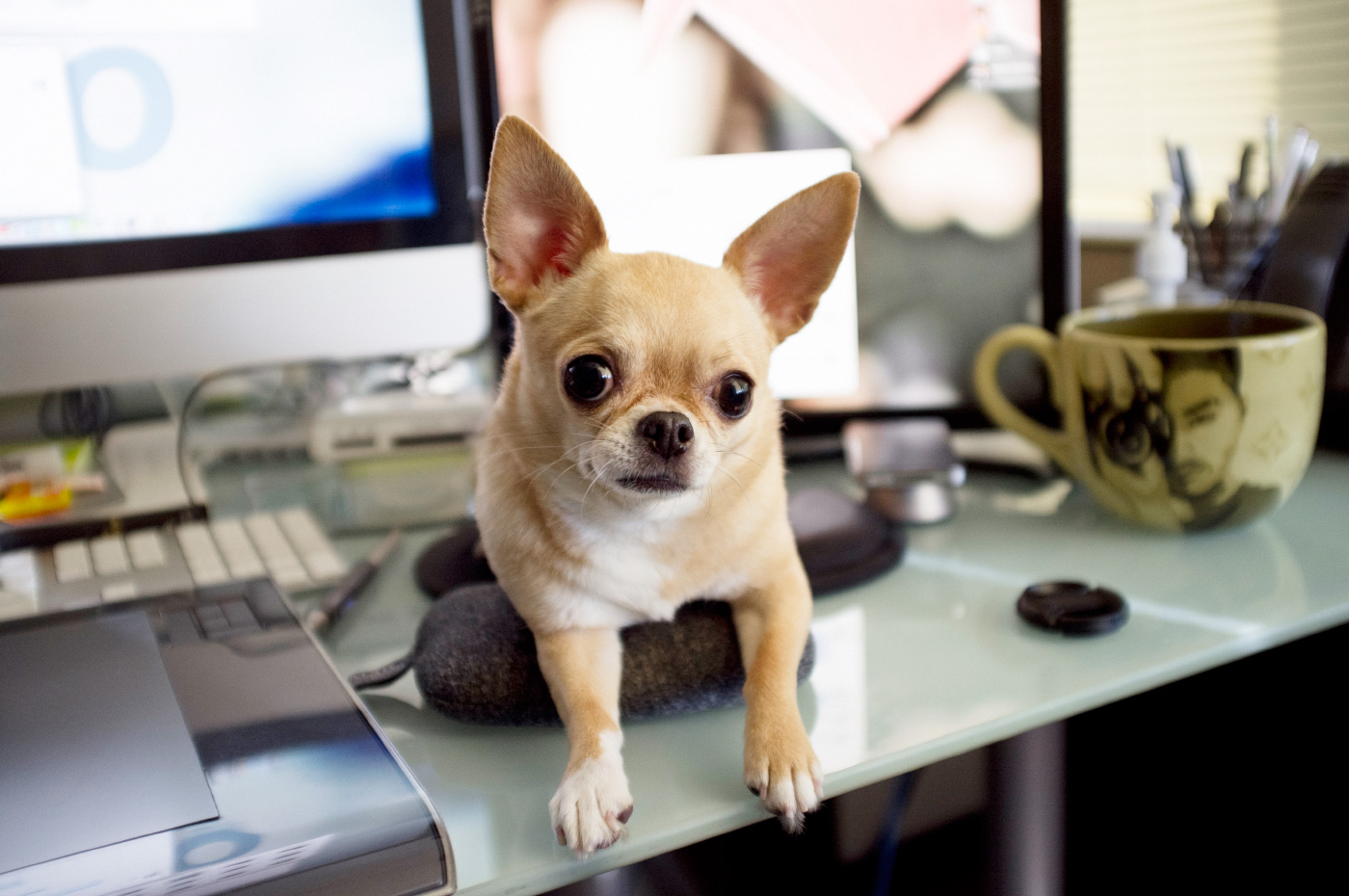 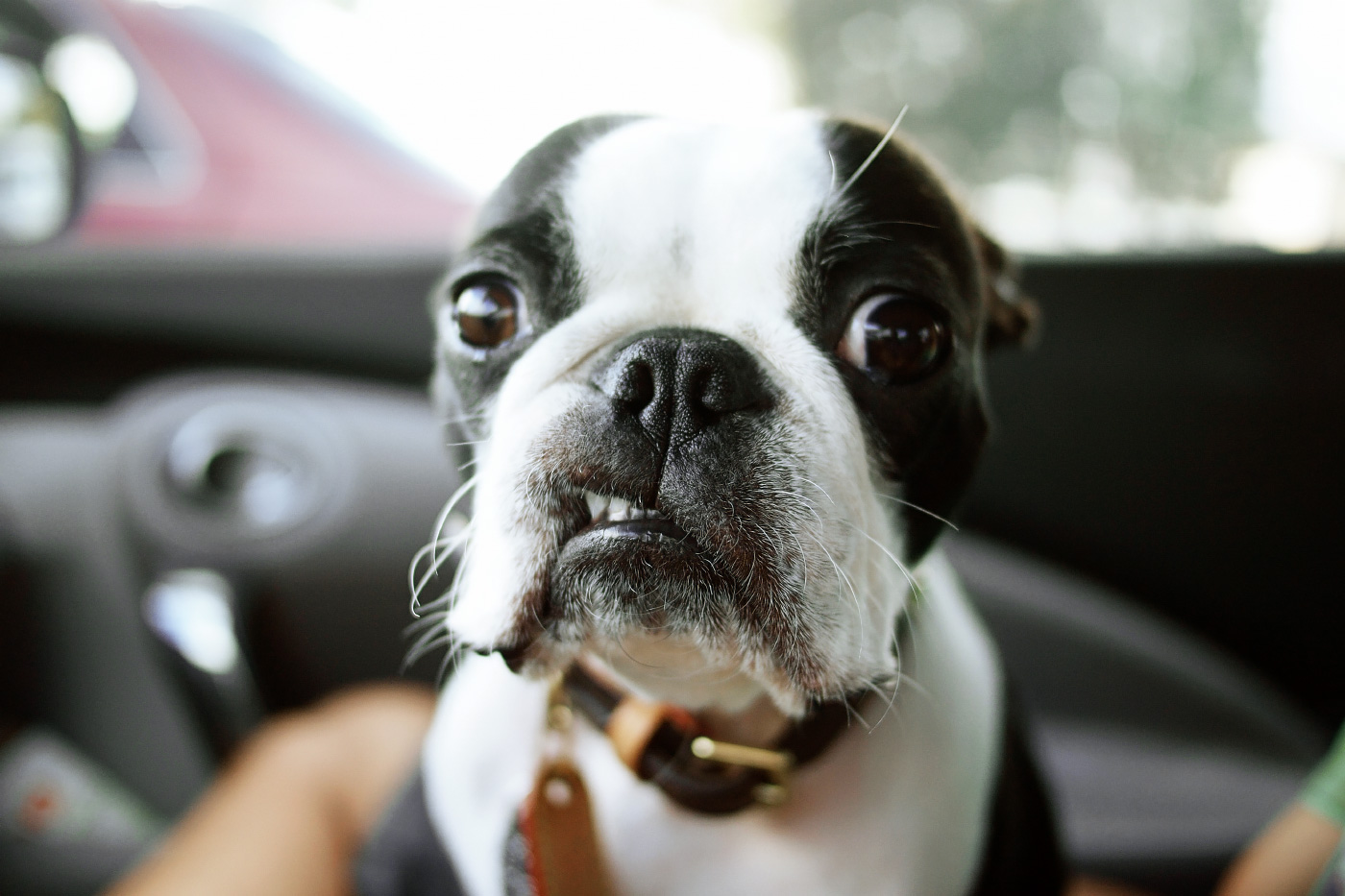 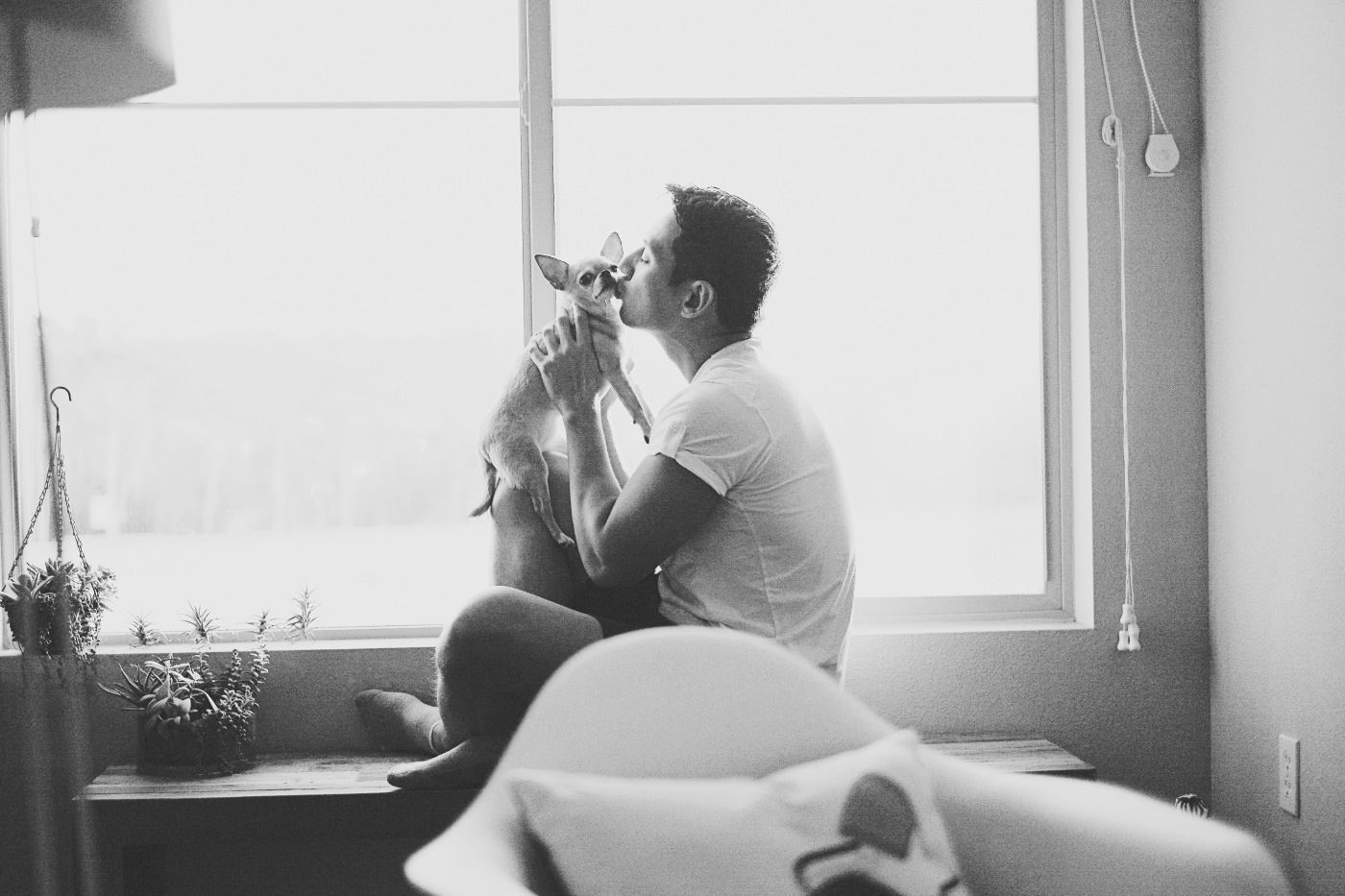 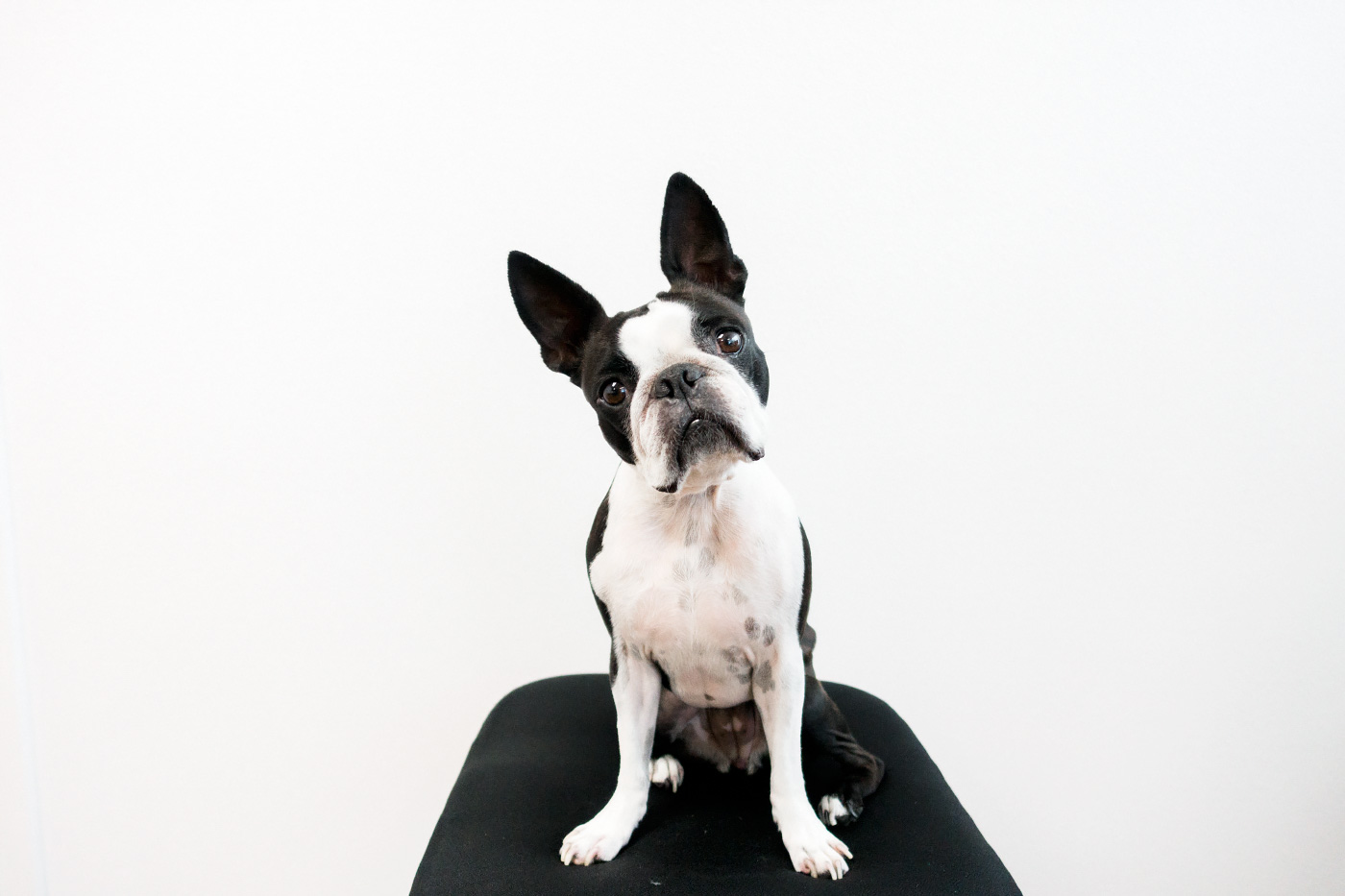 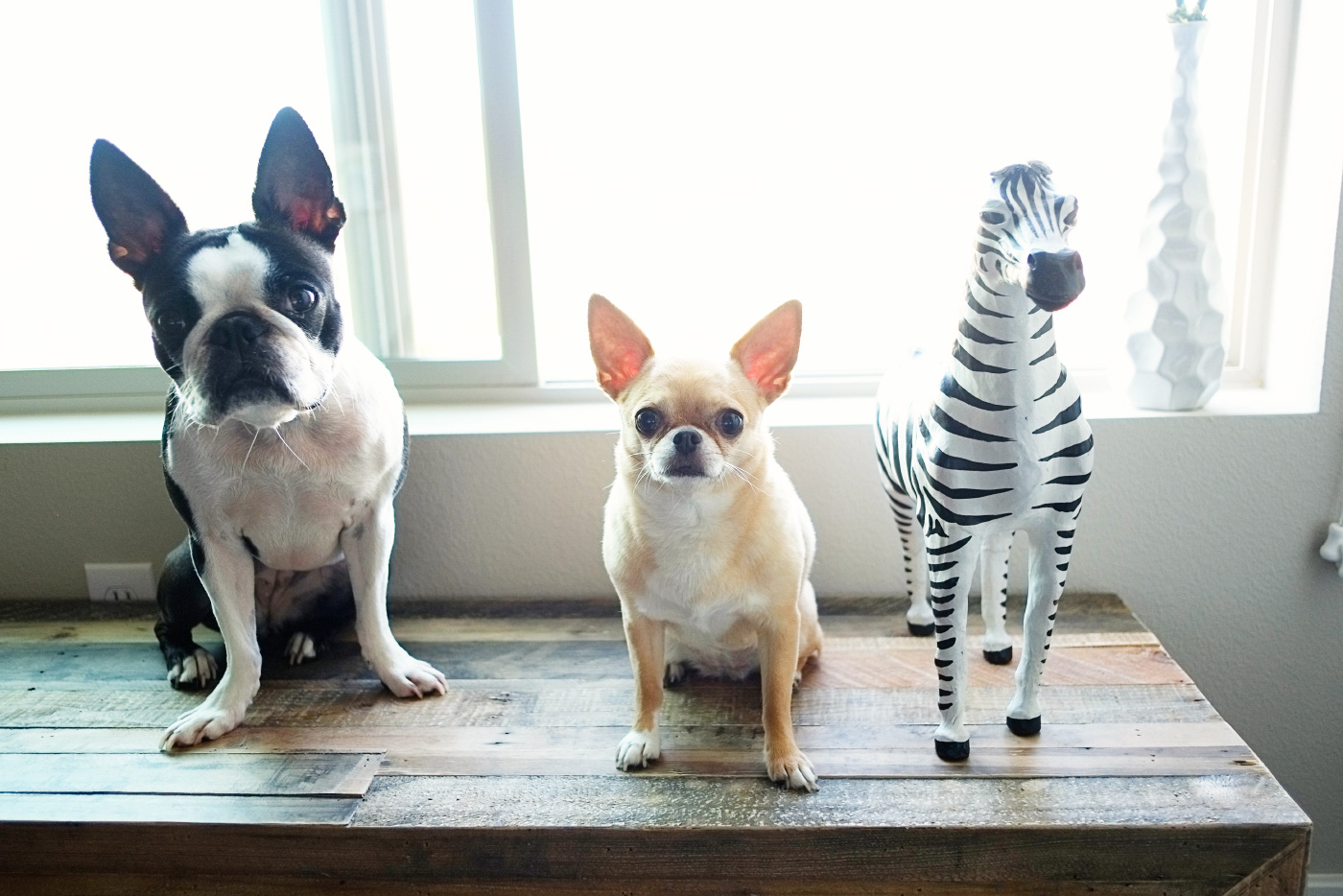 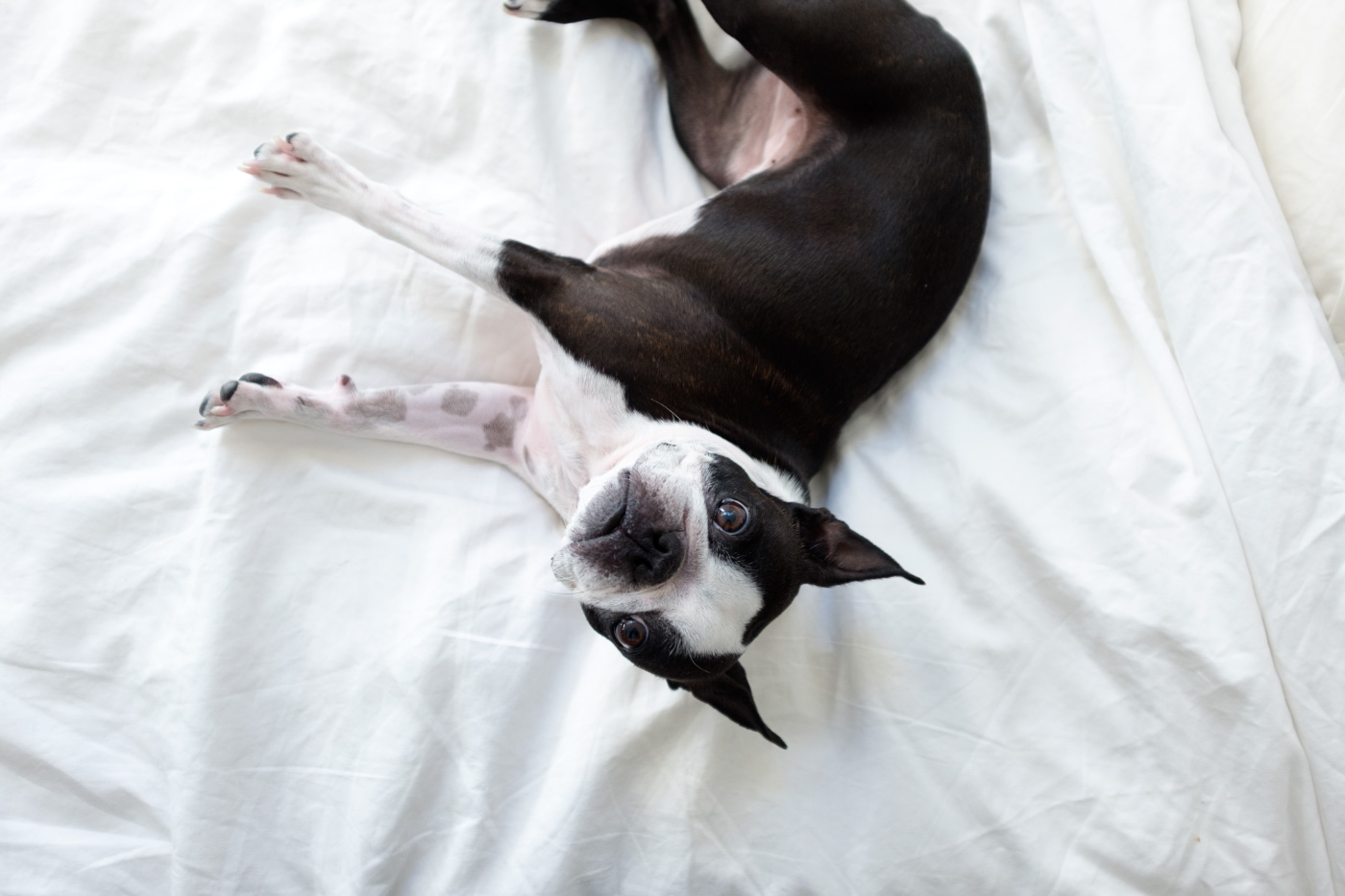 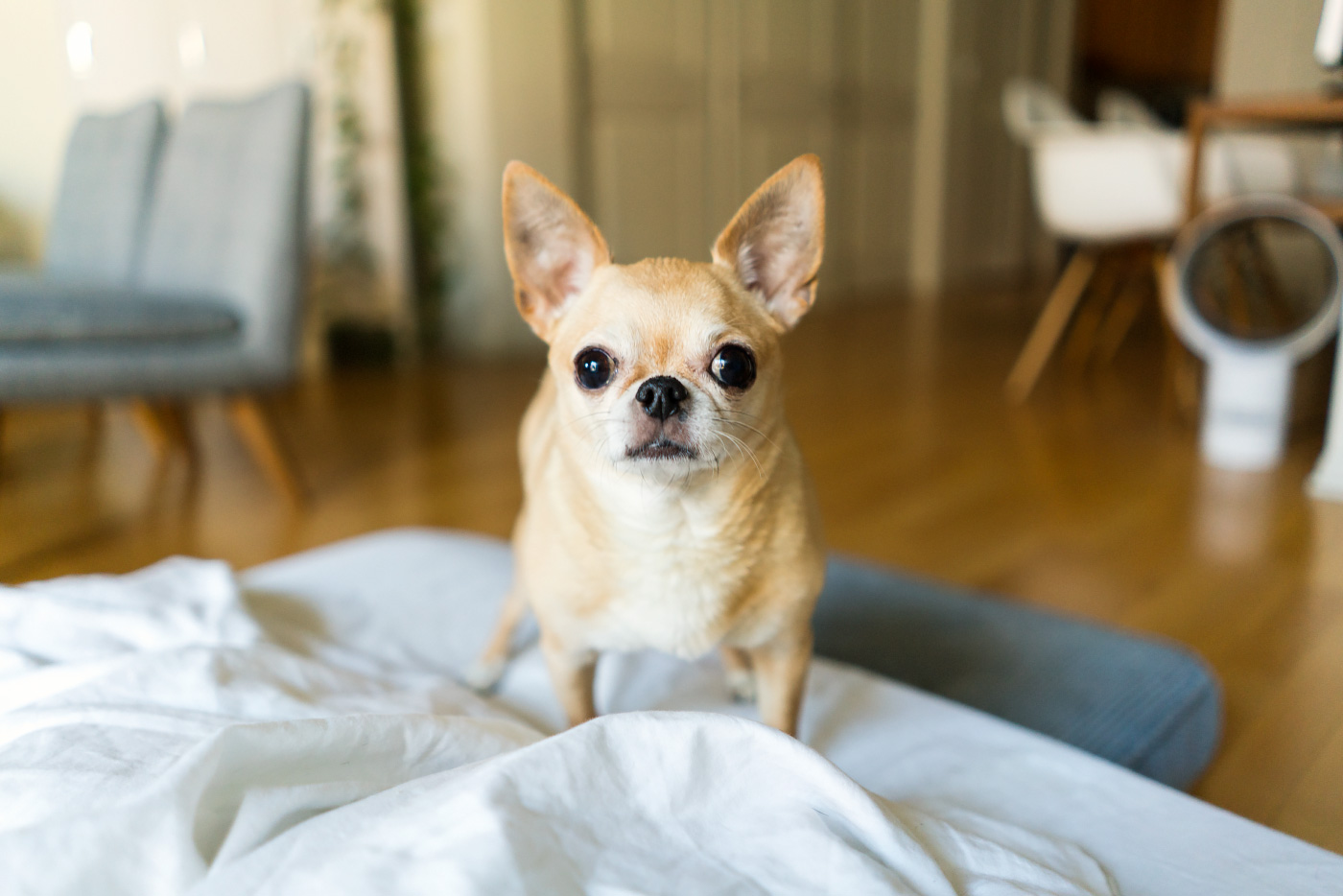 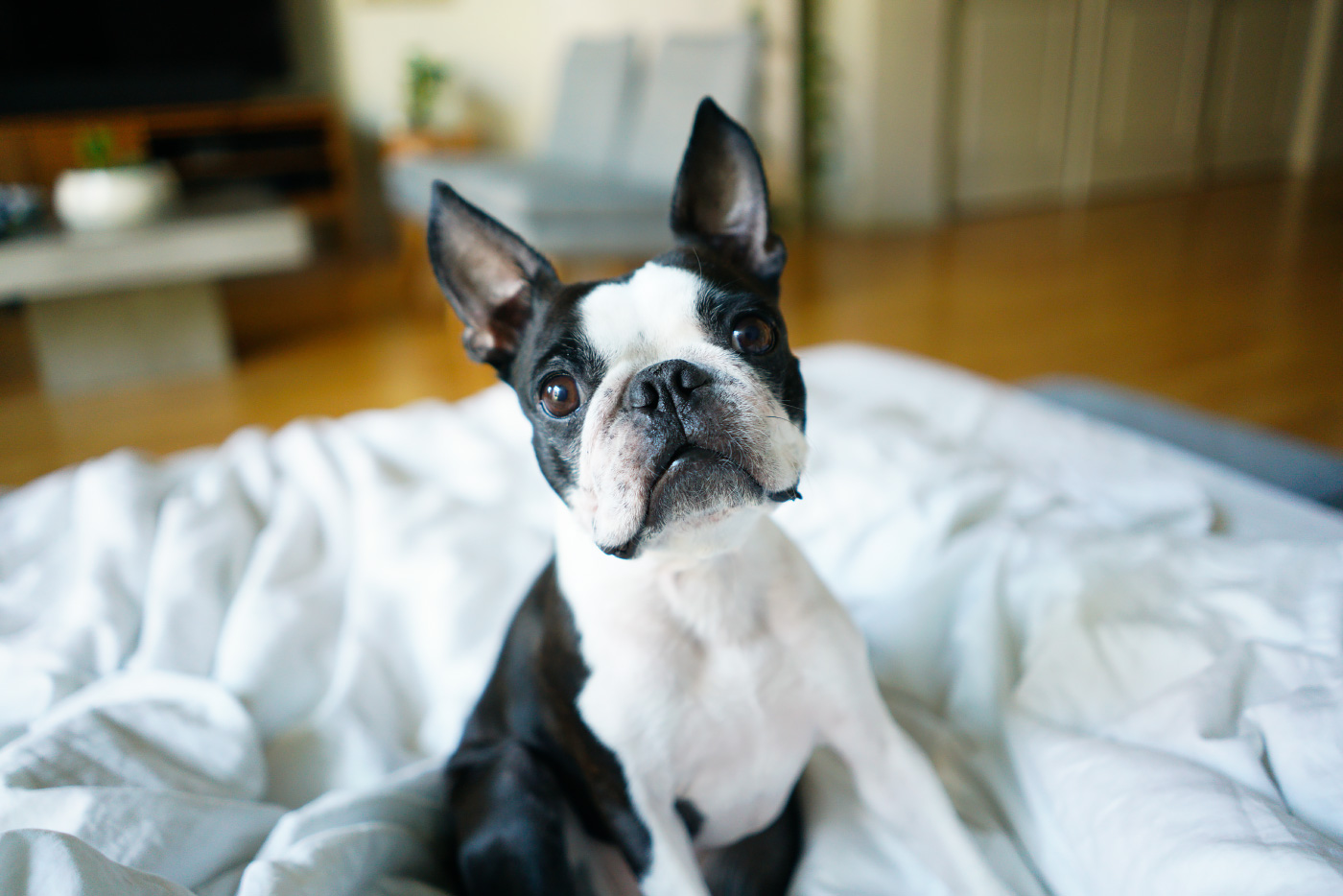