The X100T is an amazing camera and though on paper, it comes off as a niche camera because of it’s manual styling and fixed focal length, the X100T is absolutely capable of providing amazing results for things like travel and street photography. With that said, it still falls short for me in terms of being the ultimate travel camera because of one lacking feature. Read below to find out more! 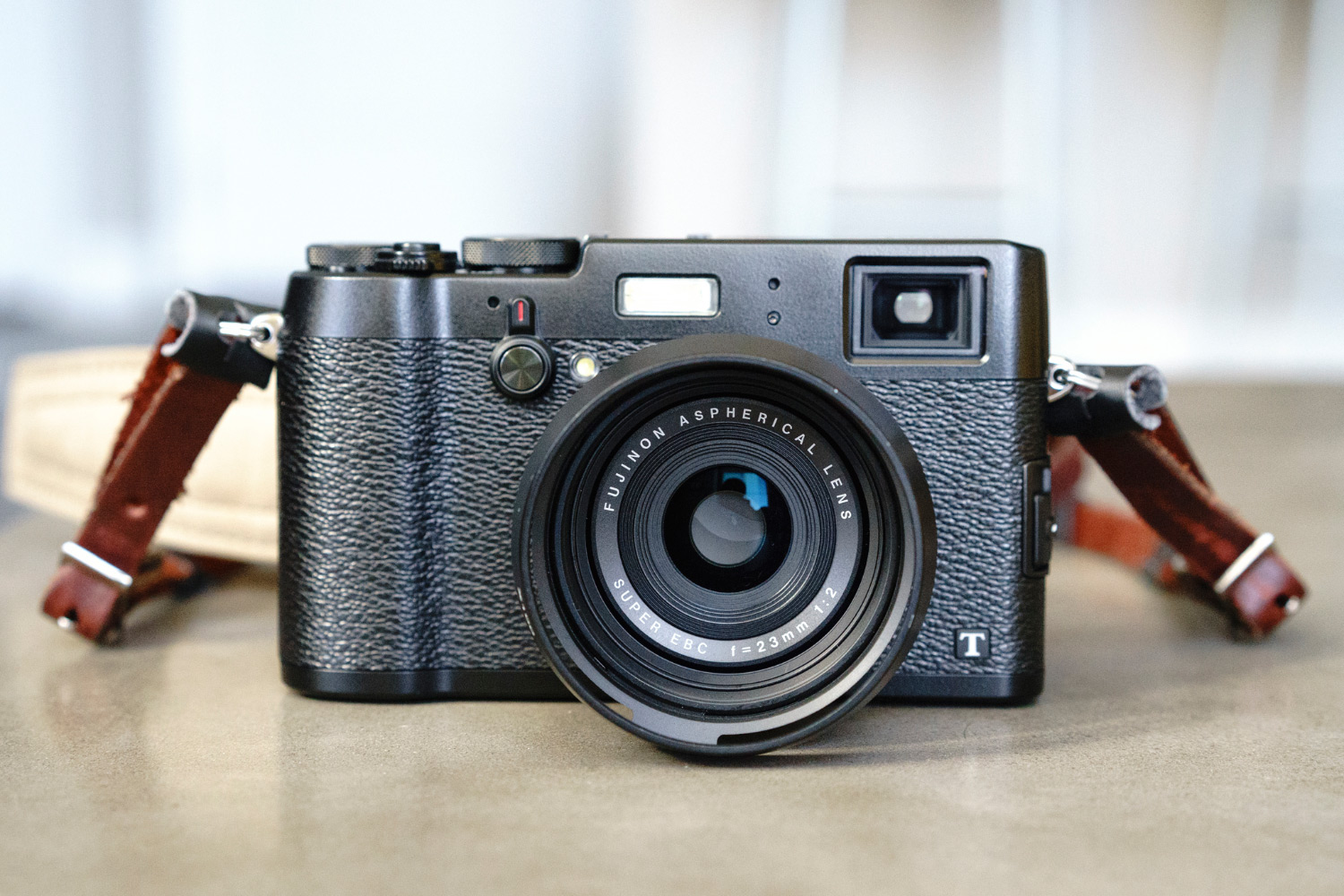 The X100T is an amazing camera with just a few more kinks to iron out and features to add before it becomes the absolute best travel camera ever made.

After falling in love with the first Fujifilm X100 but ultimately deciding love sometimes just isn’t enough, I’m happy to report that the X100T is pretty much a more mature version of the X100 and capable of a long lasting relationship. If you’re familiar with X-Series cameras, the X100T should feel familiar. If you’ve never held an X-Series camera, the X100T is going to feel like love at first touch.

The first thing most people notice with this camera is the rangefinder throw back design and manual dials for shutter speed, exposure compensation and aperture. The second thing they notice is that it’s actually digital with it’s 3 inch LCD on the back. 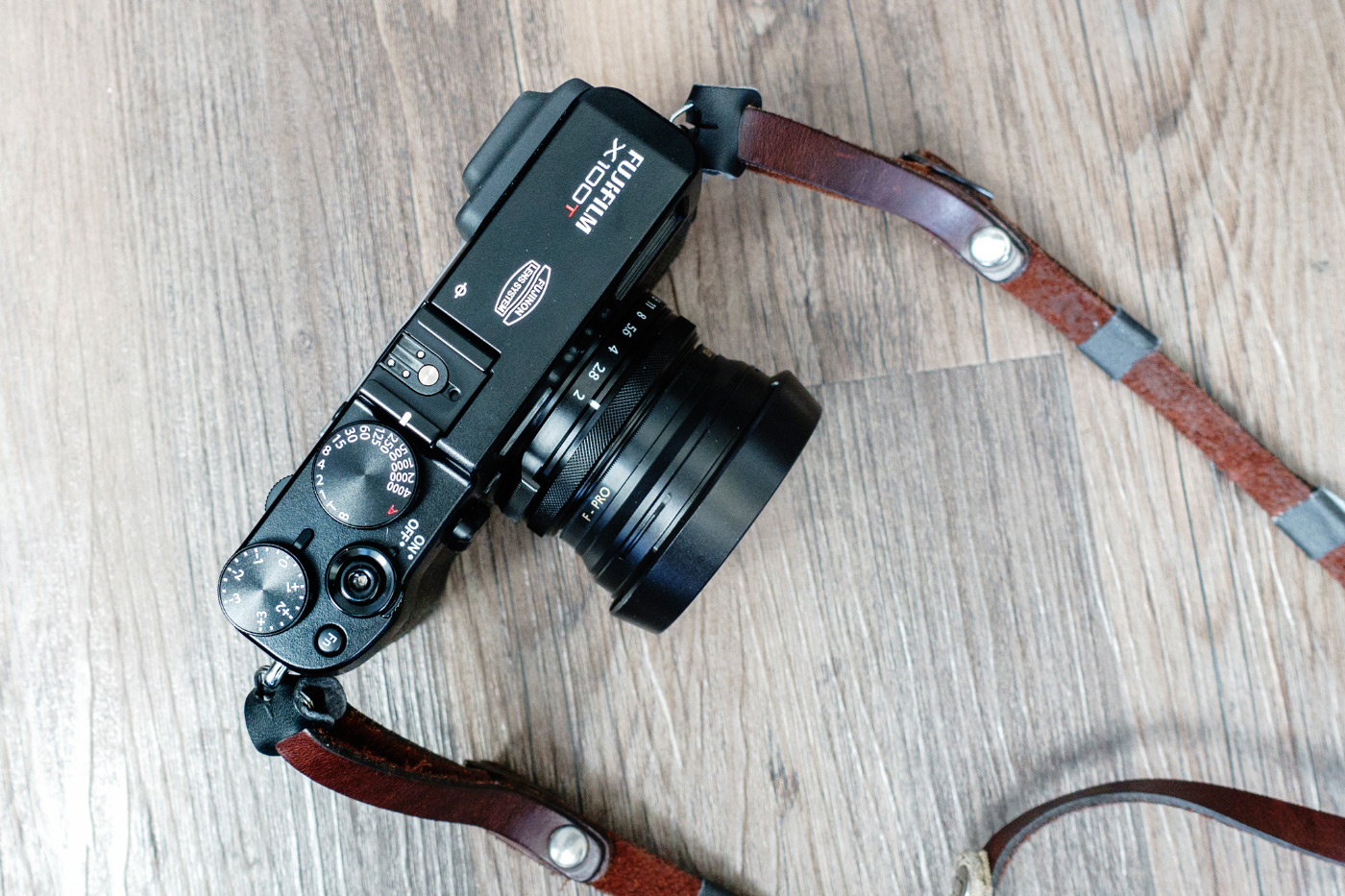 I won’t go into the technical aspects of the camera as you can find that elsewhere, instead I’d rather just talk about what I dislike and what I absolutely love. The good news is, there’s not much to dislike about the camera. The bad news is, the things I dislike become a deal breaker for me in terms of my needs.

First (and the worse) is the way the camera jpeg engine adds so much noise reduction on ISO 6400 files even with NR set to -2. It’s so bad on portraits that it makes skin tones look like a really bad photoshop job. Thankfully we have RAW files to eliminate that but I hate shooting RAW for family gatherings or when hanging out with friends. Fuji is so good at outputting jpegs that this is a real shame because sometimes I don’t want to take up too much space and am perfectly happy with JPEG files over RAW. Here’s an example of that smudge, ugly fake plastic skin look: 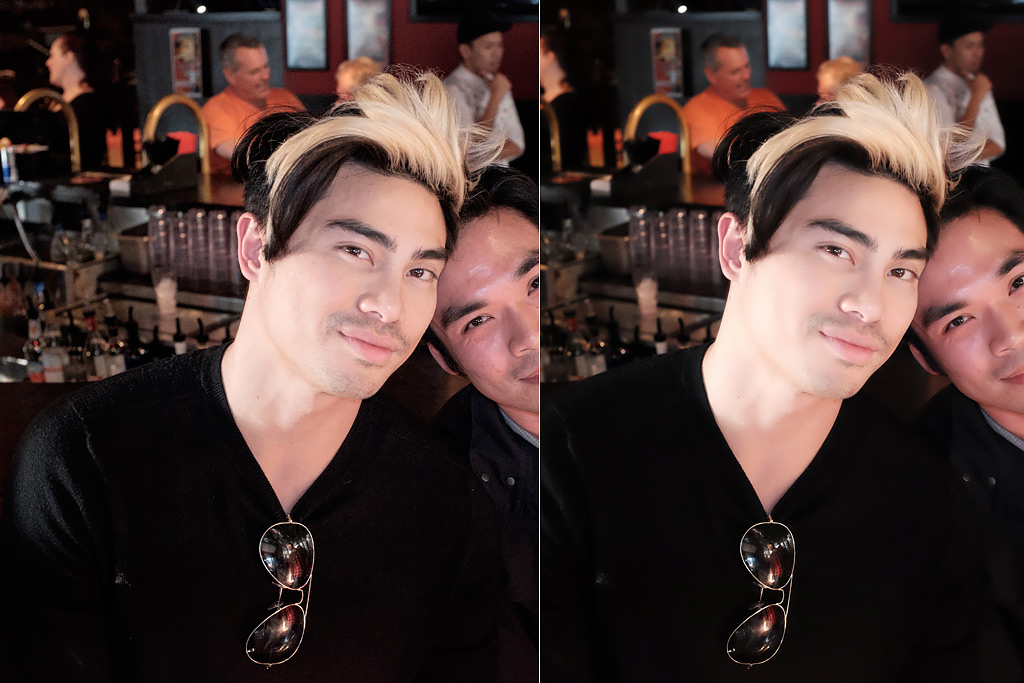 The second thing I hate and I’m not even sure this qualifies since it’s not actually part of the camera and it’s more like what’s missing, is the lack of image stabilization. Having been shooting with the Sony rx100m3, image stabilization works wonders in not only low light situations, but also helps eliminate any slight blur from camera shake.

IBIS also allows you to take video clips that are, for the most part, shake free. I think it makes such a difference when documenting your travel adventure with video. I’m not a video guy by any means, but I love taking clips with my camera and GoPro to create a video with iMovie.

The last thing I hate about this camera is the abysmal battery life indicator (and well, battery life too). It has 3 bars and it’s pretty useless. It goes from 3 bars to 2 rather quickly and from 2 bars to 1 sporadically. I seriously don’t have a good sense of when this thing is going to die. Yes, I know batteries are cheap but I’d at least like an accurate reading of battery life. It’s annoying and I don’t want to be annoyed for a camera that cost this much.

A notable mention of another thing that could be improved is the on/off switch. I’ve accidentally switched the damn thing on a few times when placing the camera in my bag – which let’s face it, is no good when you’re already dealing with short battery life. It’s just way too sensitive.

Aside from those annoyances, this camera is an amazing companion for professionals and enthusiasts. The camera feels like a real professional tool in your hands. That might sound weird, but for me, craftsmanship really matters and I especially appreciate it when I can feel the level of detail and refinement. It makes shooting more enjoyable and less gimmicky and because of that, it’s always with me.

There’s also something to be said about the beauty of manual controls. I especially like the ability to change aperture via the aperture ring on the lens. That, along with the shutter speed and exposure dial allow you to change key settings on the fly without needing to fiddle with buttons or even take your eye off the viewfinder.

The x100T is a bold camera. It’s a fixed focal length style of shooting which causes you to move around and see the scene in different places. Once you put that camera up to your eye, it makes you think and that’s what I love most about the camera. While it can act very much like a “point and shoot” sort of camera, for me, it’s very much a “see and think” way of shooting.

The X100T is also a relatively fast camera. I say relatively fast because having had owned the first of it’s kind, the speed is welcome. Autofocus is fast as and accurate in good light, menus are smart and playback is quick. I have no complaints there, in fact, it’s a joy to use. In low light however, it can tend to hunt.

The x100T has a great little flash that has enough power to get a really well balanced and well lit portraits at night. It’s not super powerful but I find it useful when hanging out with friends and also comes in handy when you need a little fill light during the day. And with the built in 3 stops ND filter and/or the fact it uses a leaf shutter, to allow for HSS (High Speed Sync), it works quite well in day time as fill light.

I haven’t had a ton of time taking photos with this camera, but from what I’ve experienced in the last couple weeks, this can be a great tool if you’re needs are different than mine. I ended up selling the X100T because the lack of image stabilization. Basically, if it had some form of image stabilization to allow for steady video clips, this thing would be permanently connected around my neck and my perfect travel companion.

If you don’t need IBIS, than you’re lucky because this is a FANTASTIC camera. Please support my site and if I’ve helped you with the decision to buy this camera, I would be so grateful if you used my referral link. Thank you! Buy it here

Some quick (random) snaps below: 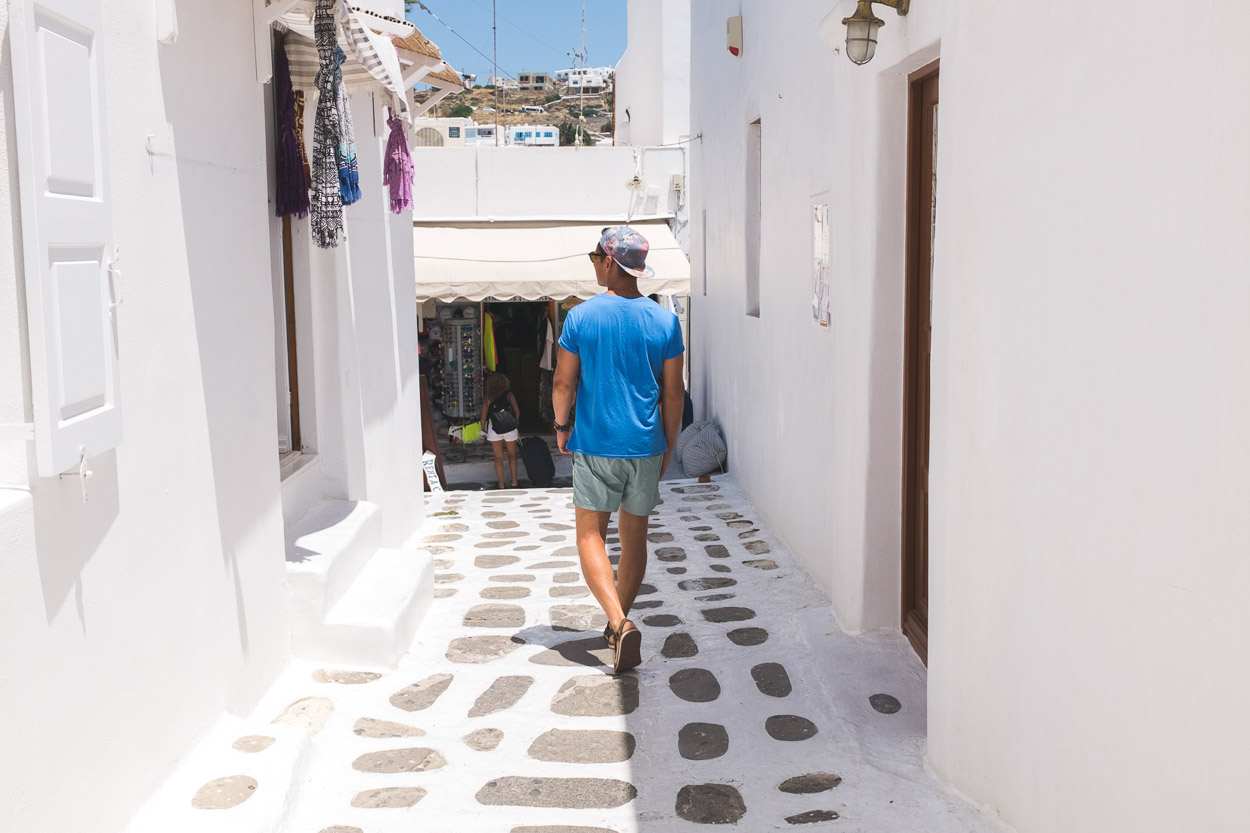 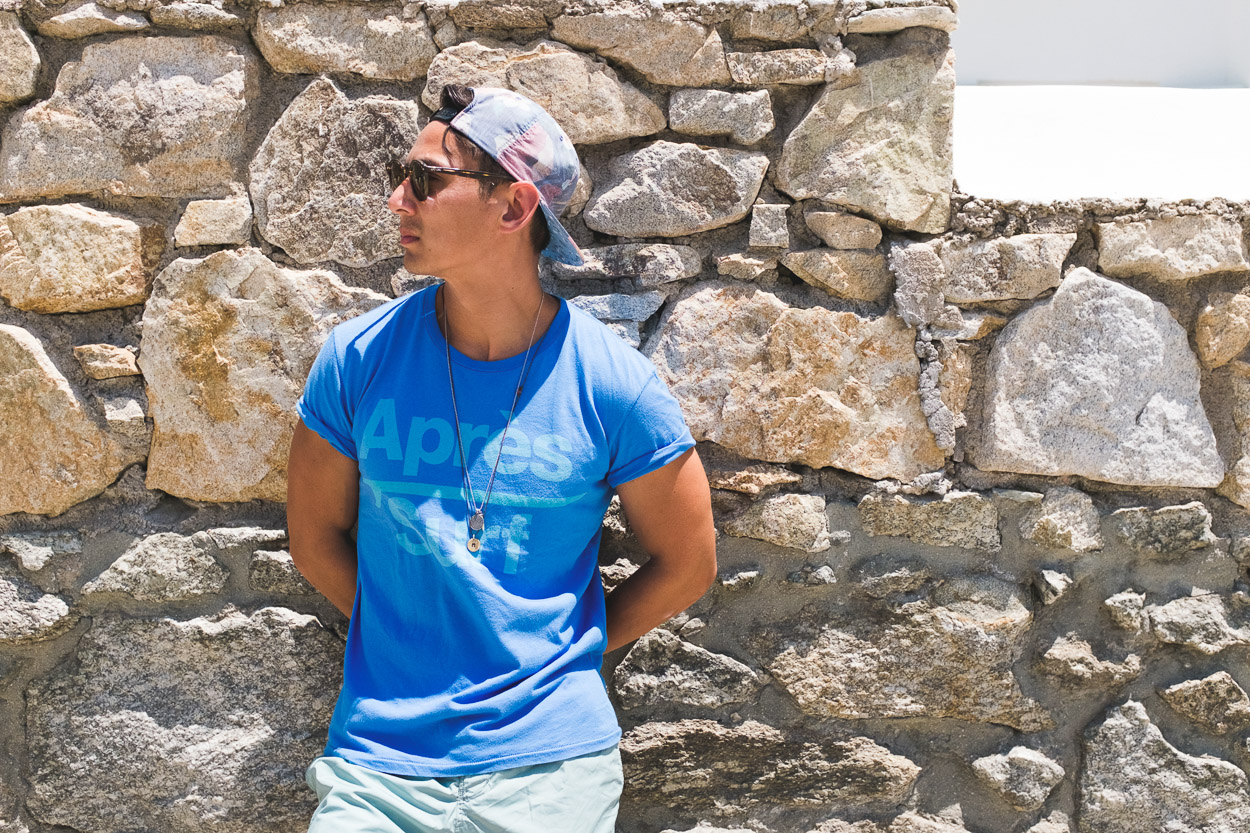 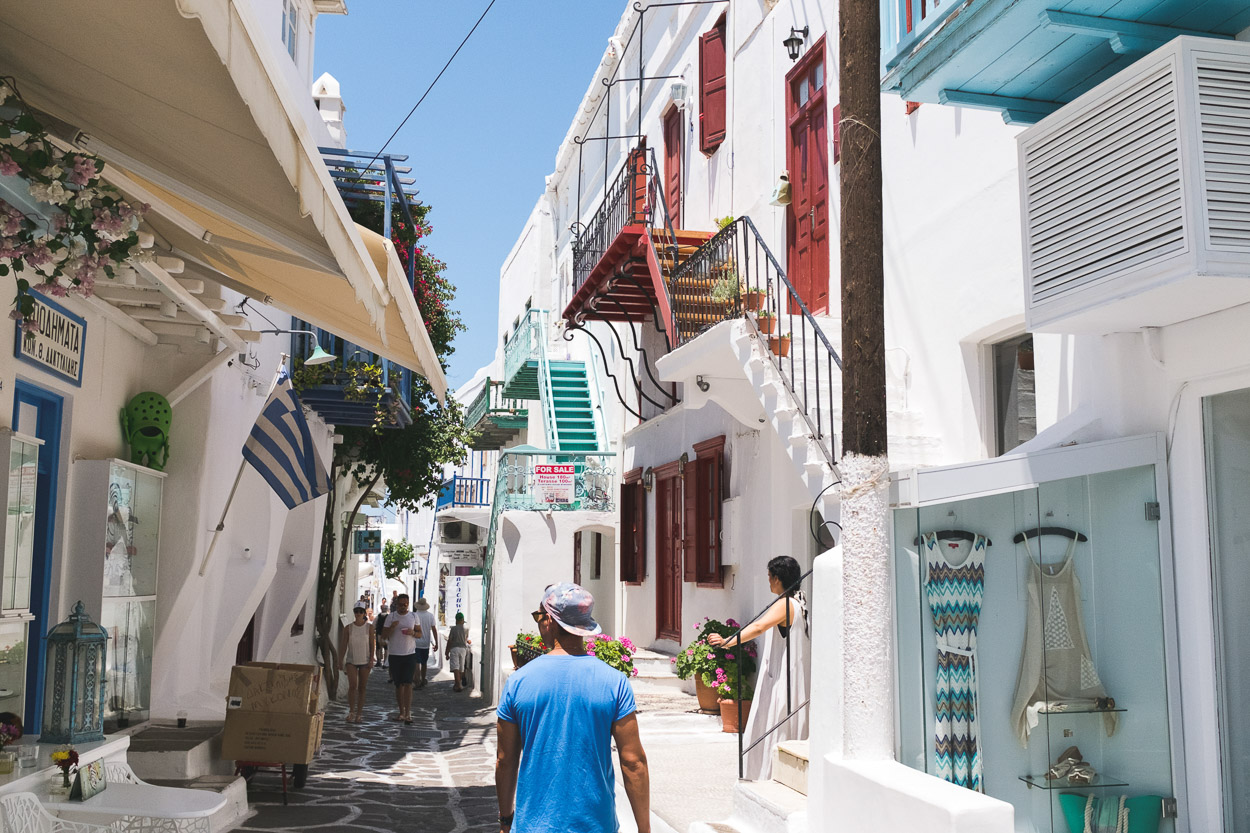 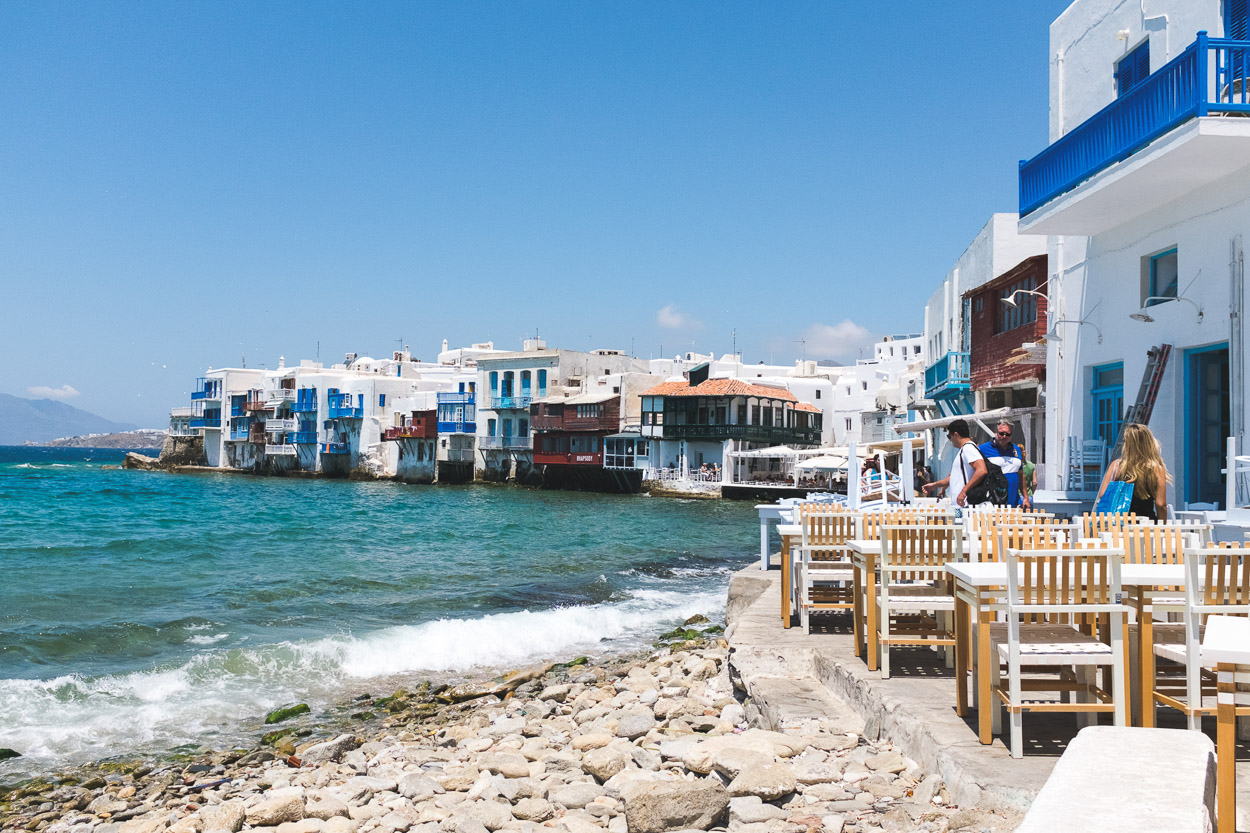 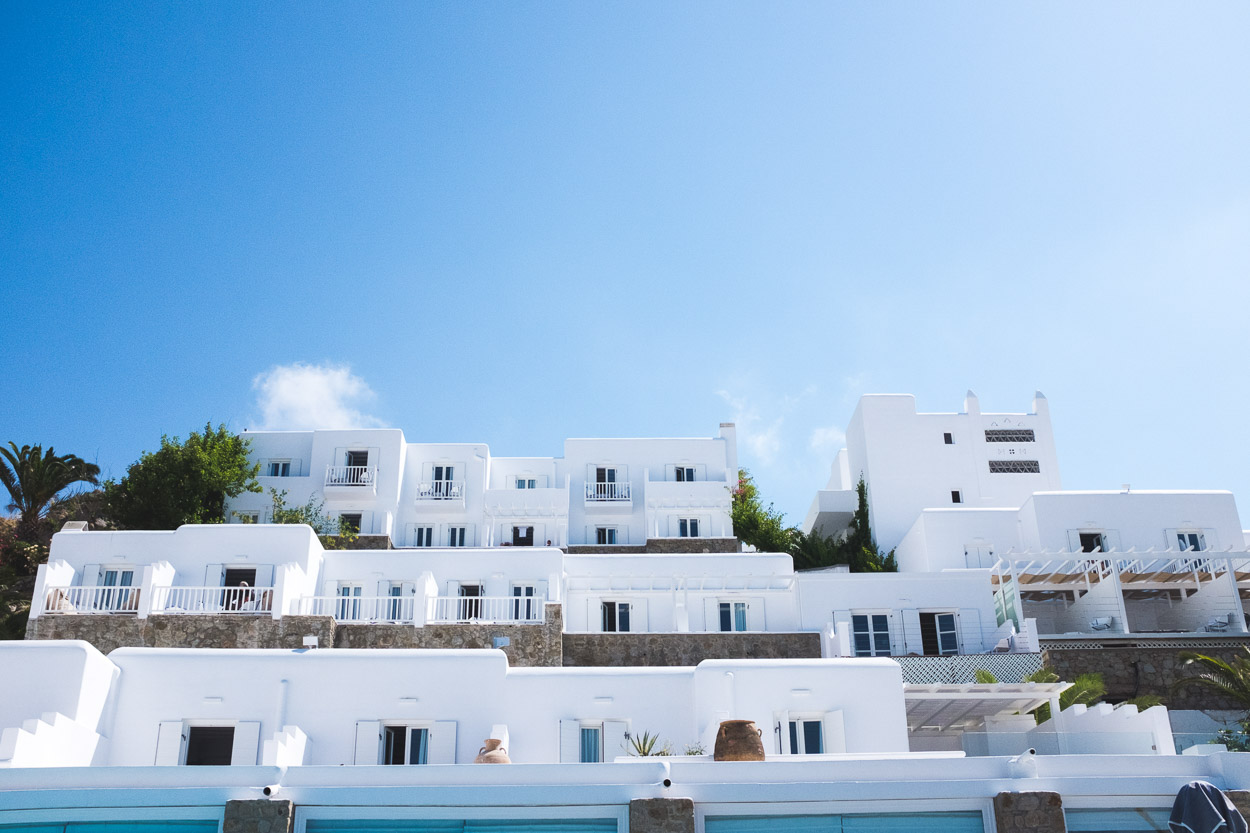 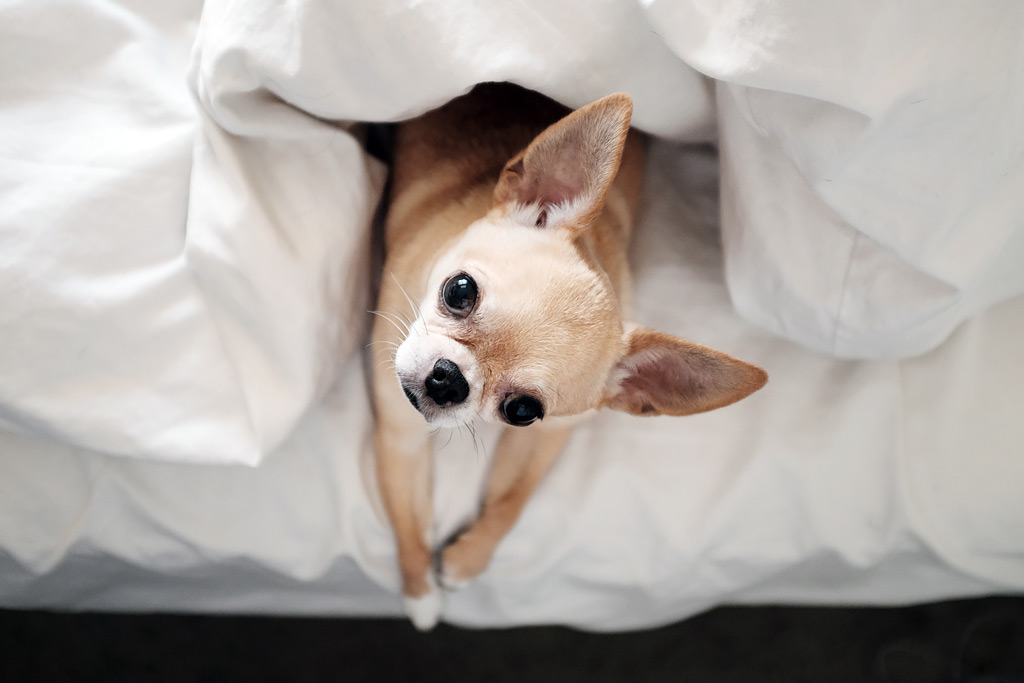 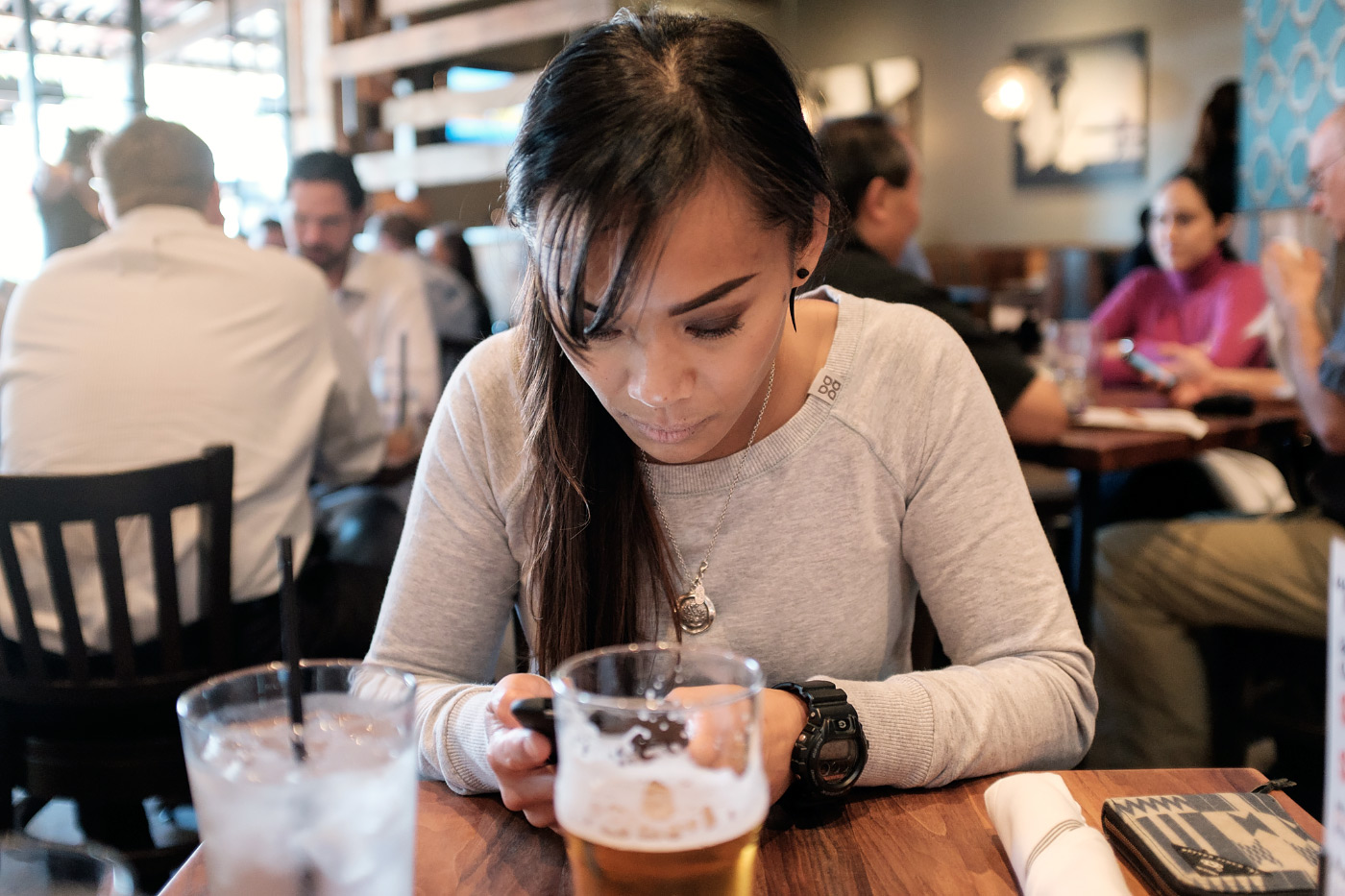 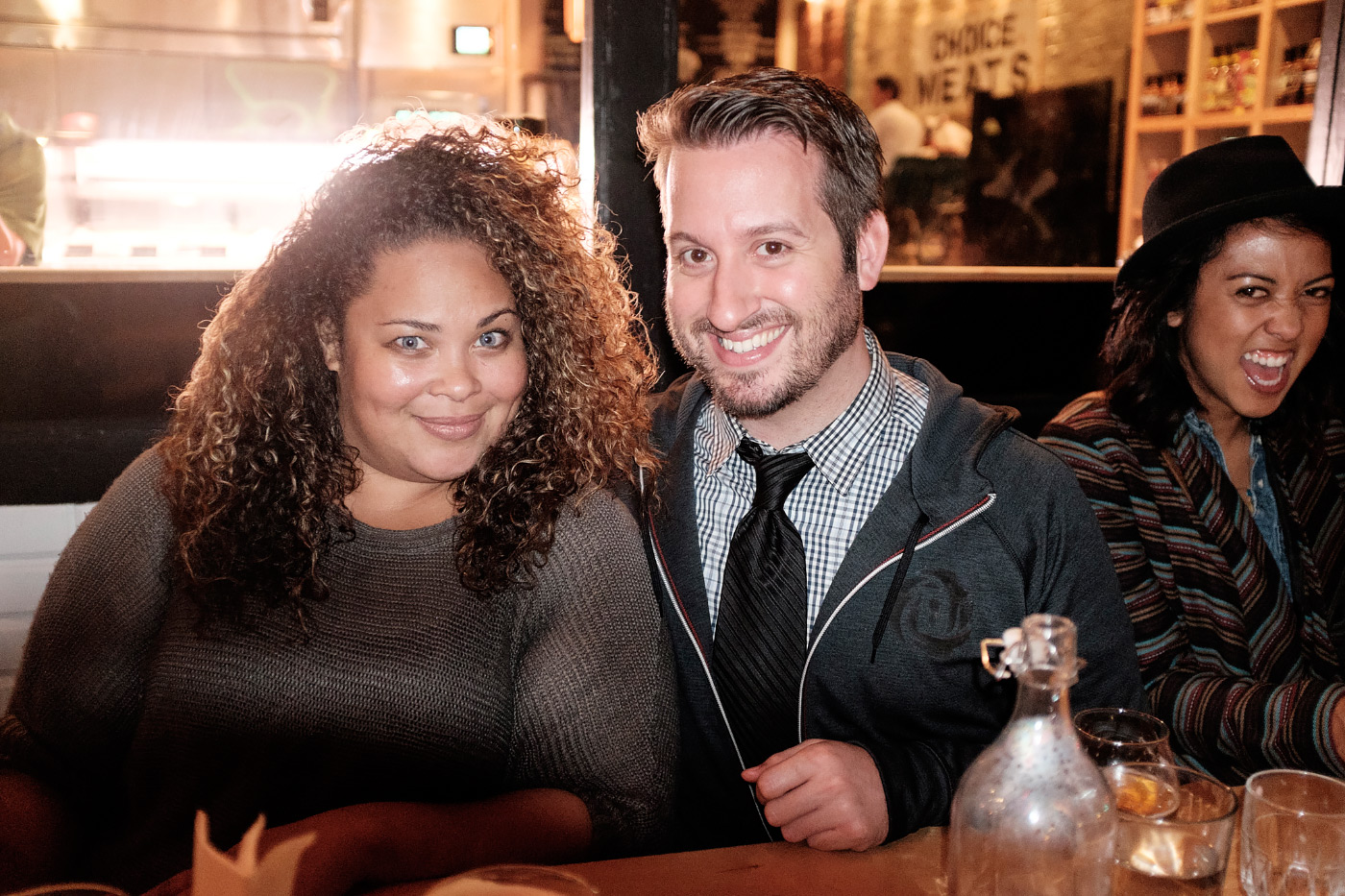 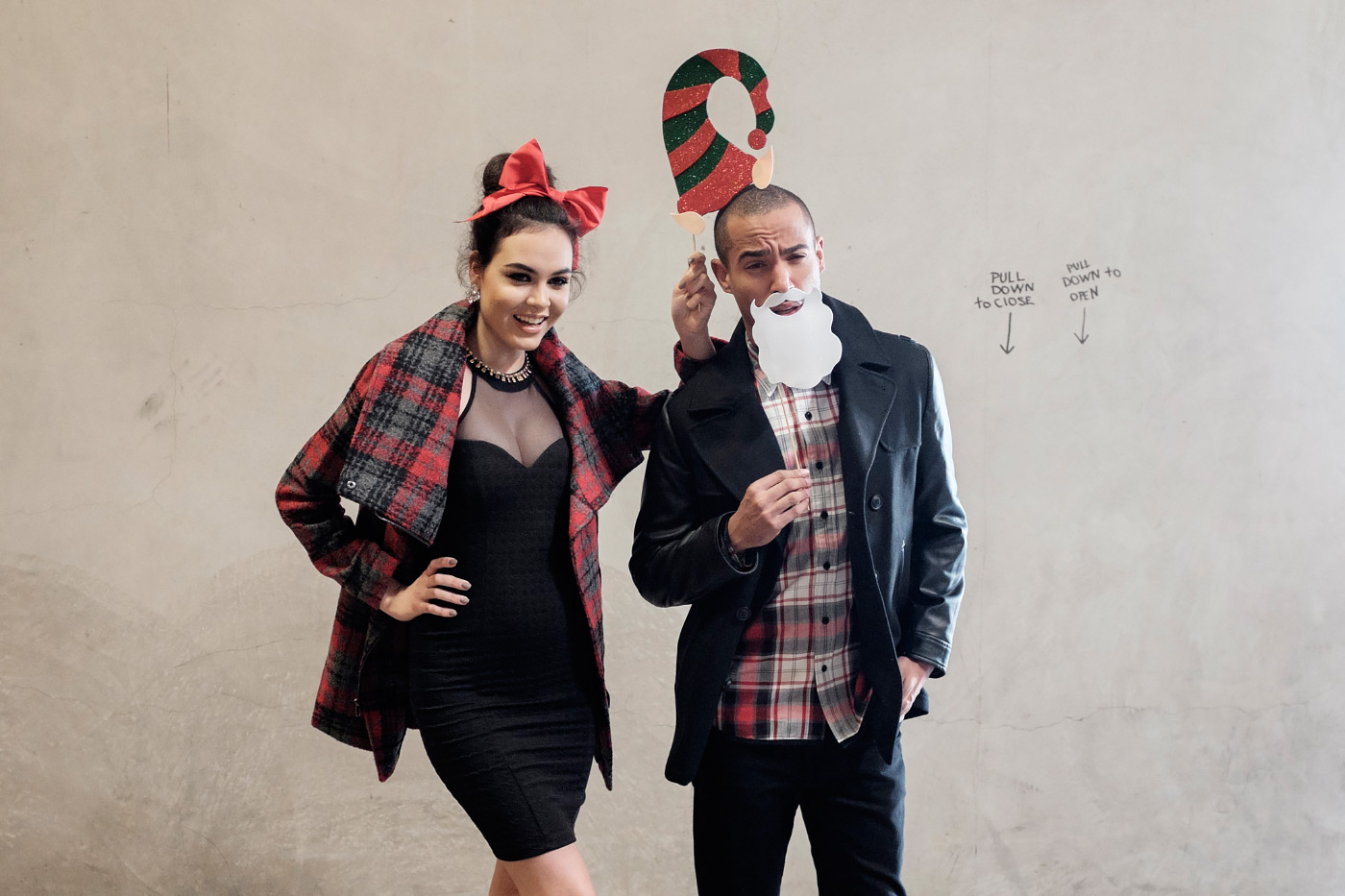 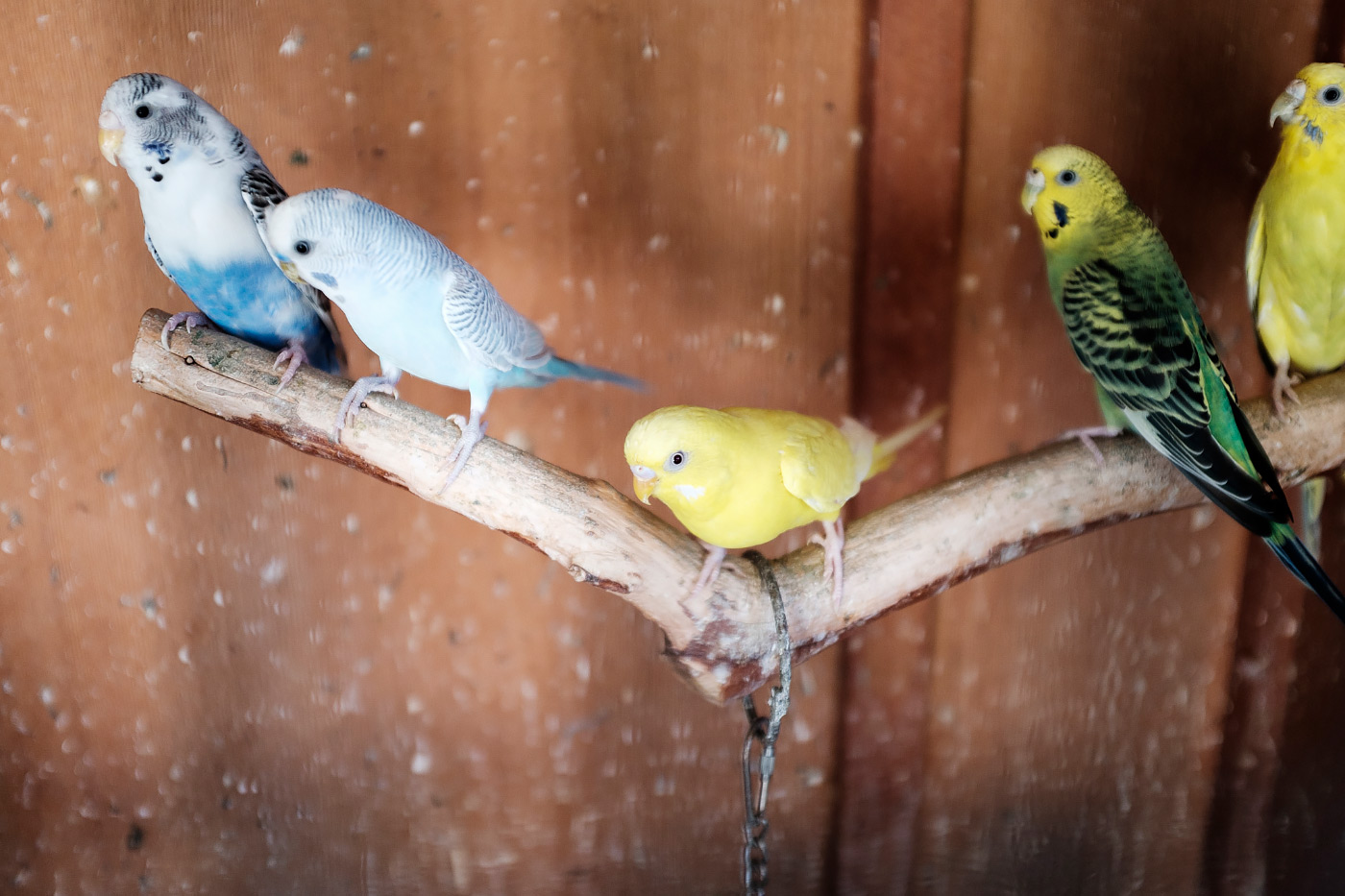 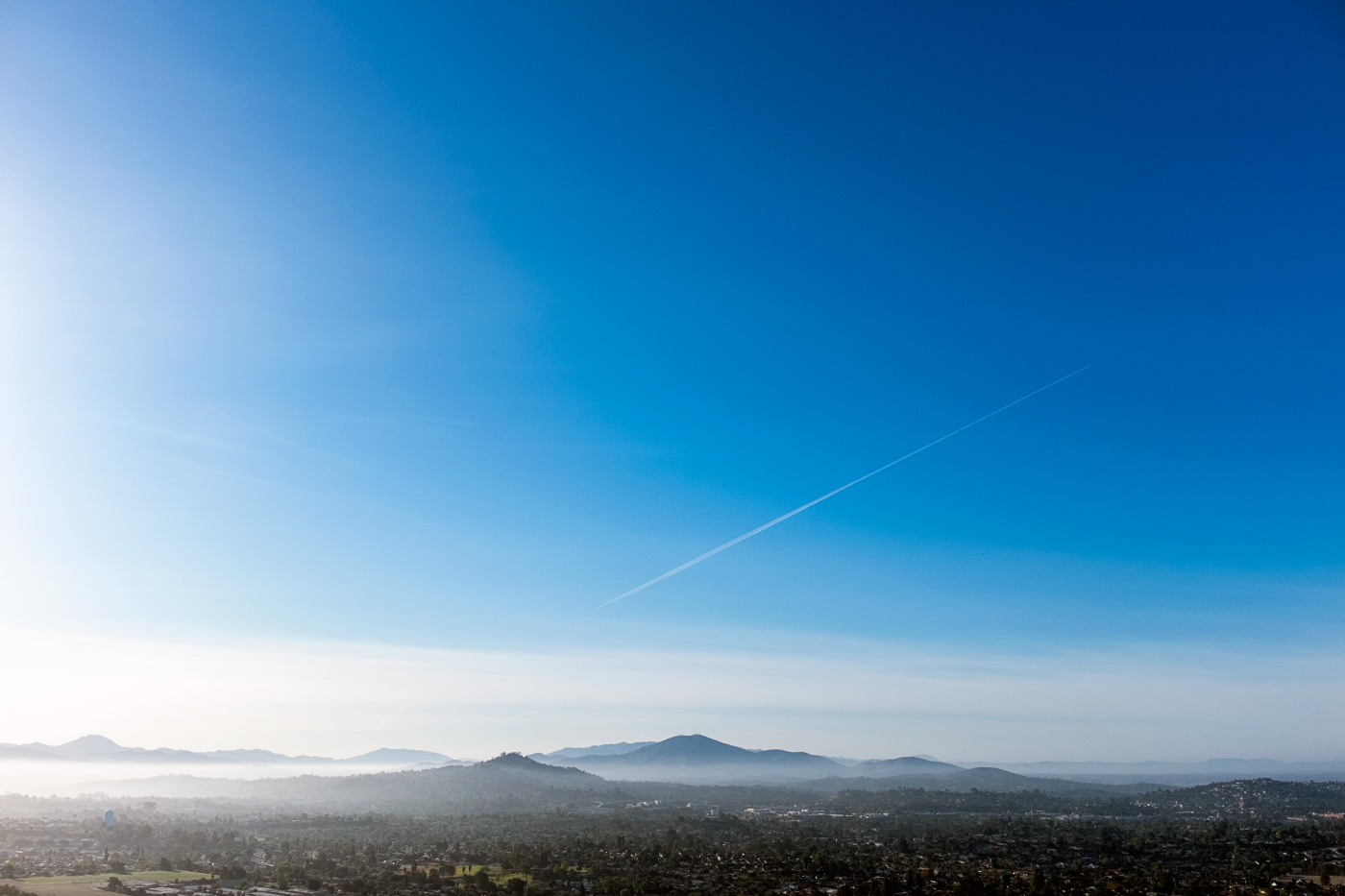 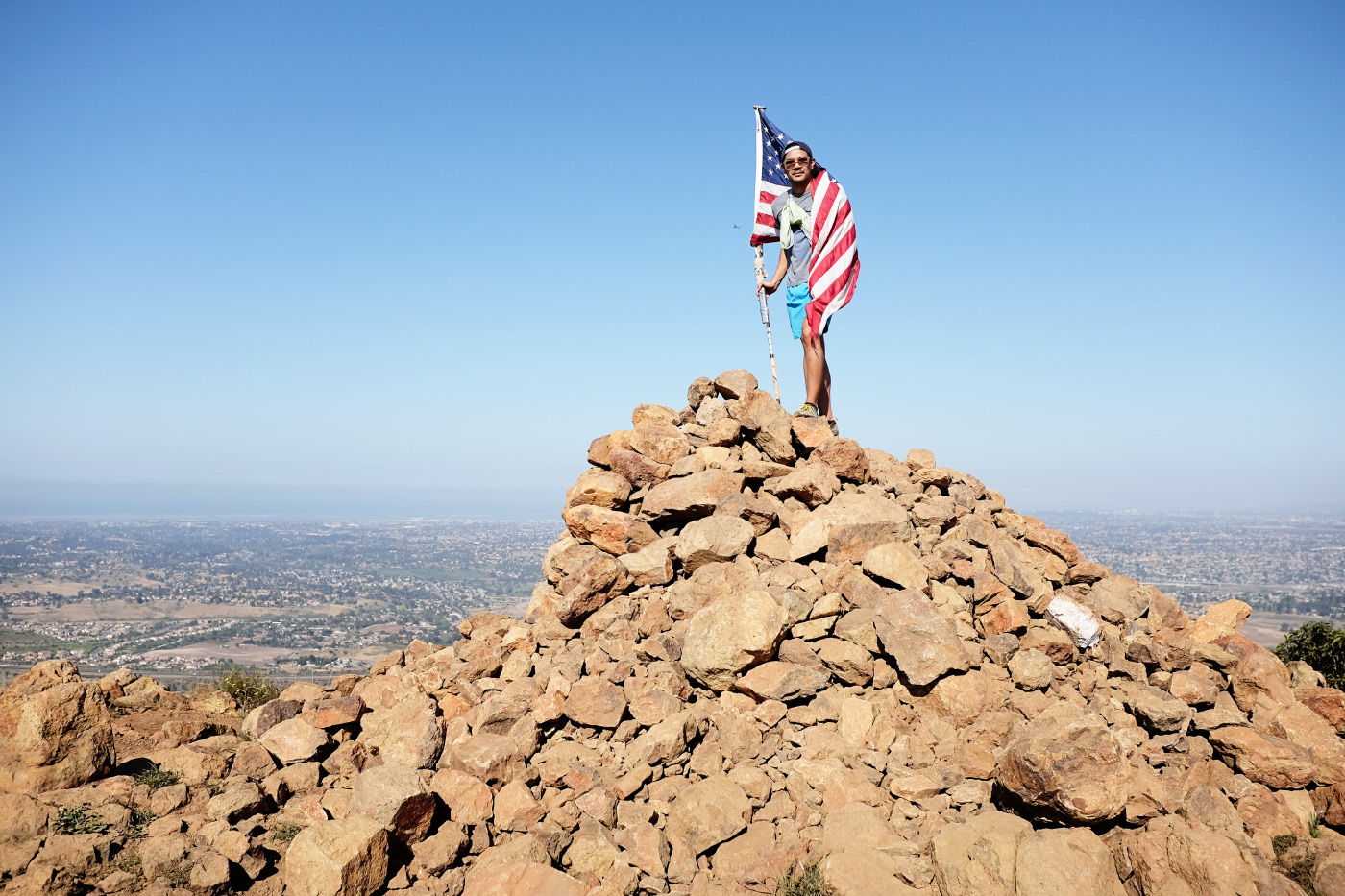 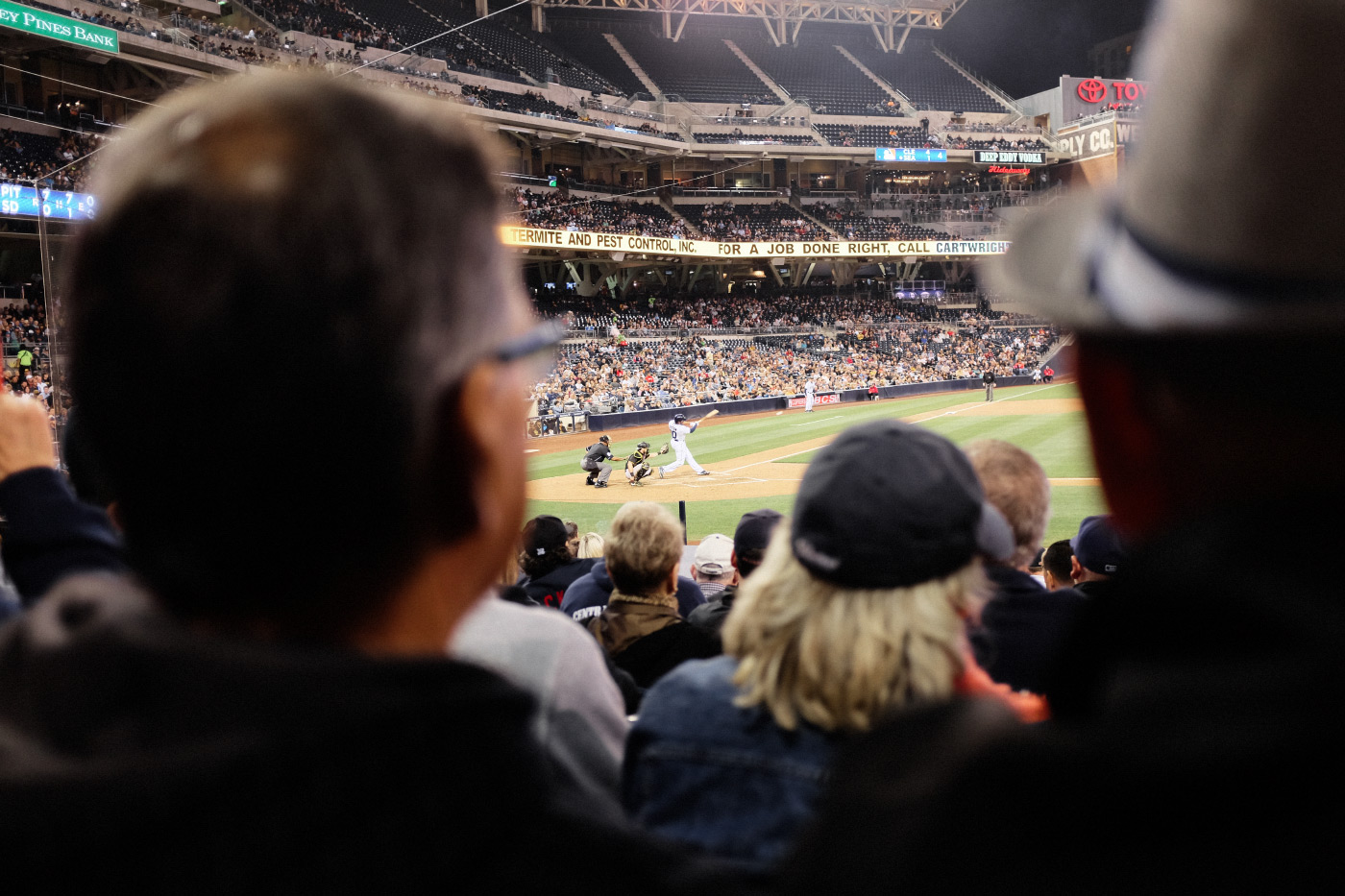 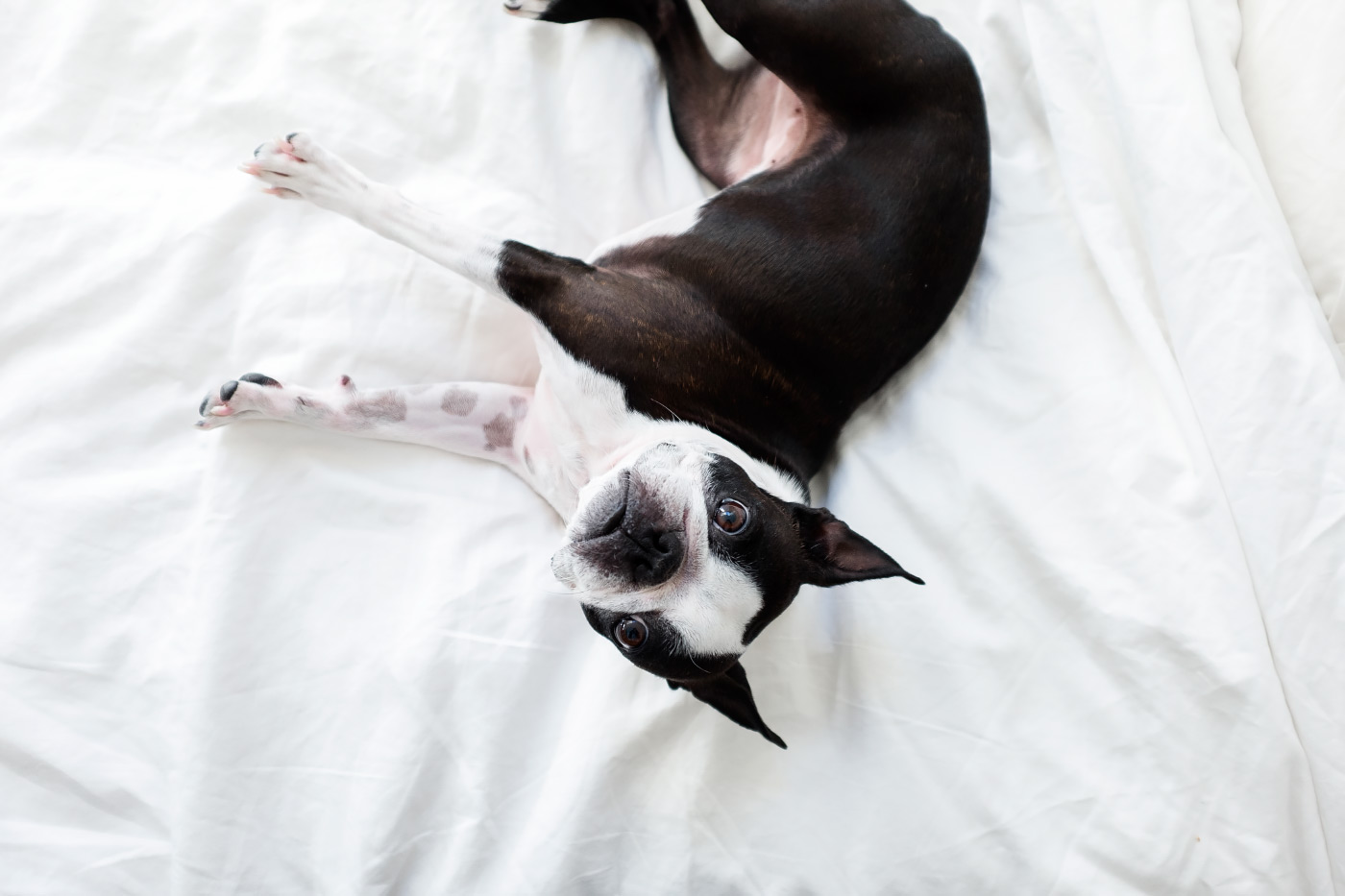