I wasn’t sure I wanted to upgrade to the Sony a6300 from the a6000. I definitely didn’t need to but when I saw an open box kit available at a local Best Buy and knowing a friend was interested in buying my a6000, I thought, “what the hell!”

So here I am now with the a6300 and I’m actually quite happy I upgraded. This is a camera I take with me everywhere, but also a camera I use for professional work. So the photos below will reflect that. You might see some food photos along with some portrait sessions.

Like all my reviews, nothing is really technical. Instead, it’s more about my day to day use and how it fits in my everyday and not so everyday life. No charts, no specs, no pixel peeping.

Because I’ve only had this camera for about a month, this is also a rolling review that I plan to update as I take more photos with this little guy while traveling and on assignment (going to Iceland in a few months!). But for now, happy to report, so far so darn good. 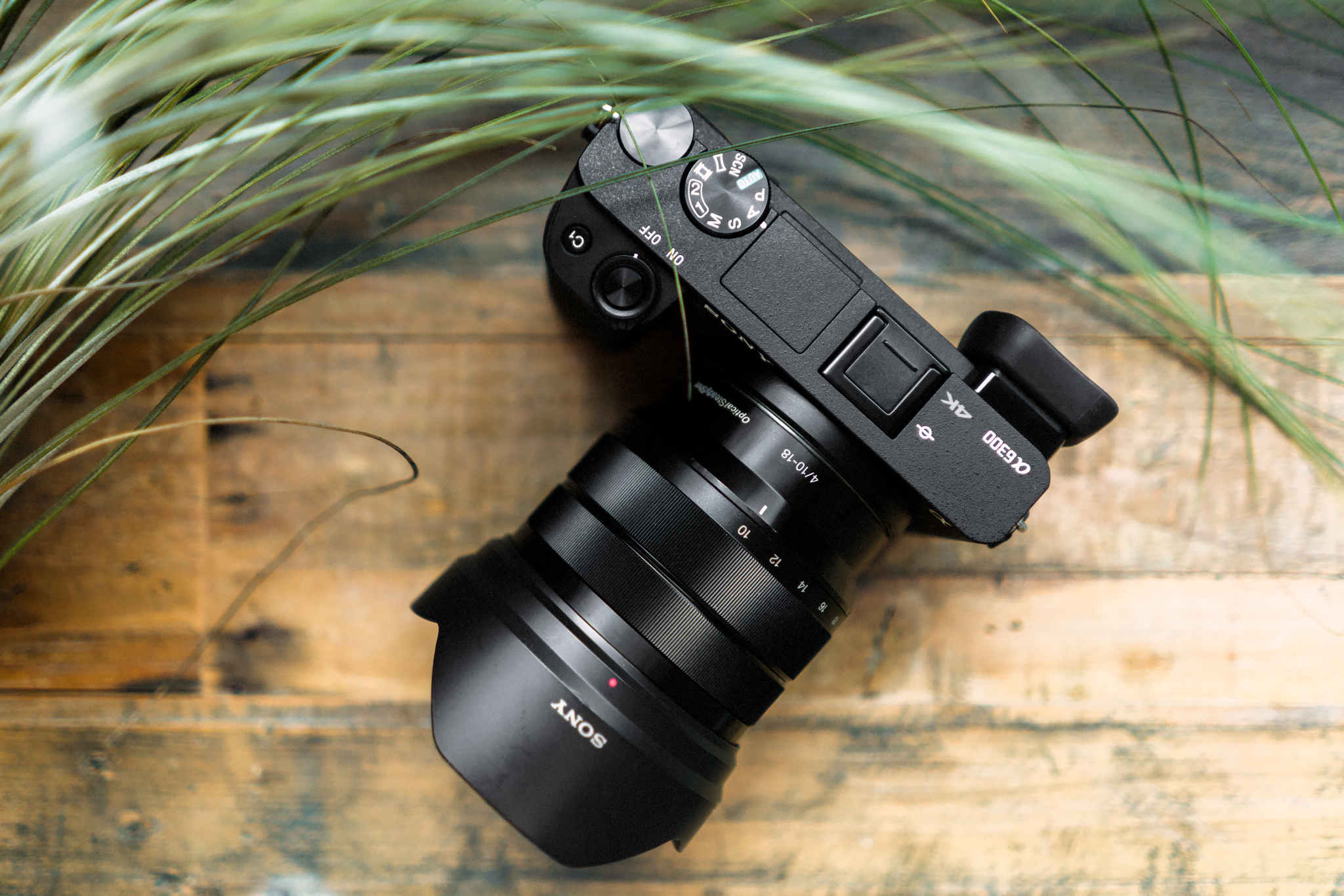 I love that I could use my full frame lenses on this guy. I find it pretty awesome that if you’re coming from the a7 series, all the FE lenses work great. Just realize though that all lenses for crop bodies have a 35mm equivalent focal length (for Sony aps-c, multiply it by 1.5). So for example, a 55mm is actually giving you a field of view of 82.5mm. If you don’t know what I’m talking about then use google, there’s a ton to learn there that explain it much better than I ever could.

I wouldn’t suggest investing in FE lenses for an aps-c only system though. Instead, go with Sony E-mount and Sigma E-mount aps-c specific lenses as they’re engineered to work well with your crop sensor. Also, aside from the cost being drastically lower, you also benefit from smaller lenses as well as some of the primes having OSS.

Which brings me to my first subject of what I absolutely hate about this camera. The lack of 5-axis image stabilization which Sony has implemented in their a7 series since the a7 II. Why in the world would they not add it to the a6300?! I’m not a pro videographer so I’m not trying to invest in a gimbal, nor do I want to carry one around, but I do travel a lot and I love taking video clips (Check out my recent trip to India here).

It would be nice to have stabilized clips with lenses that don’t have OSS. 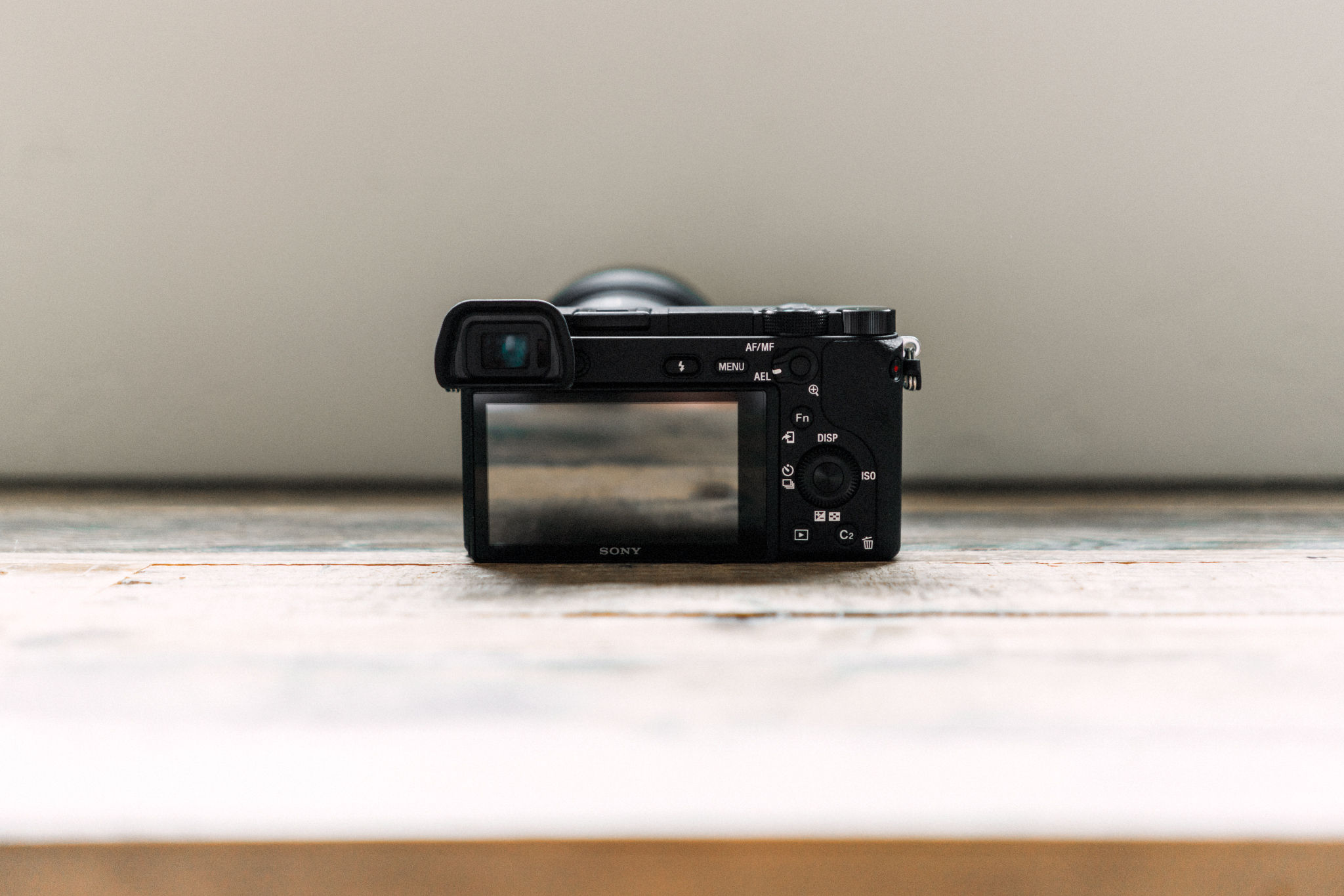 I also think that the buttons could have been upgraded. I rated “camera controls” as a 3.5 because they just don’t feel solid and are sometimes hard to push as they aren’t as pronounced as I think they should be. I also hate the click wheel on the back of the camera. It’s flimsy, moves often which results in me accidentally changing settings sometimes (I shot at iso 50 for like 5 minutes during a shoot). Not even sure how I did that lol.

They could also have added a secondary control dial in front of the camera directly under the shutter button. That would have been great for controlling aperture. 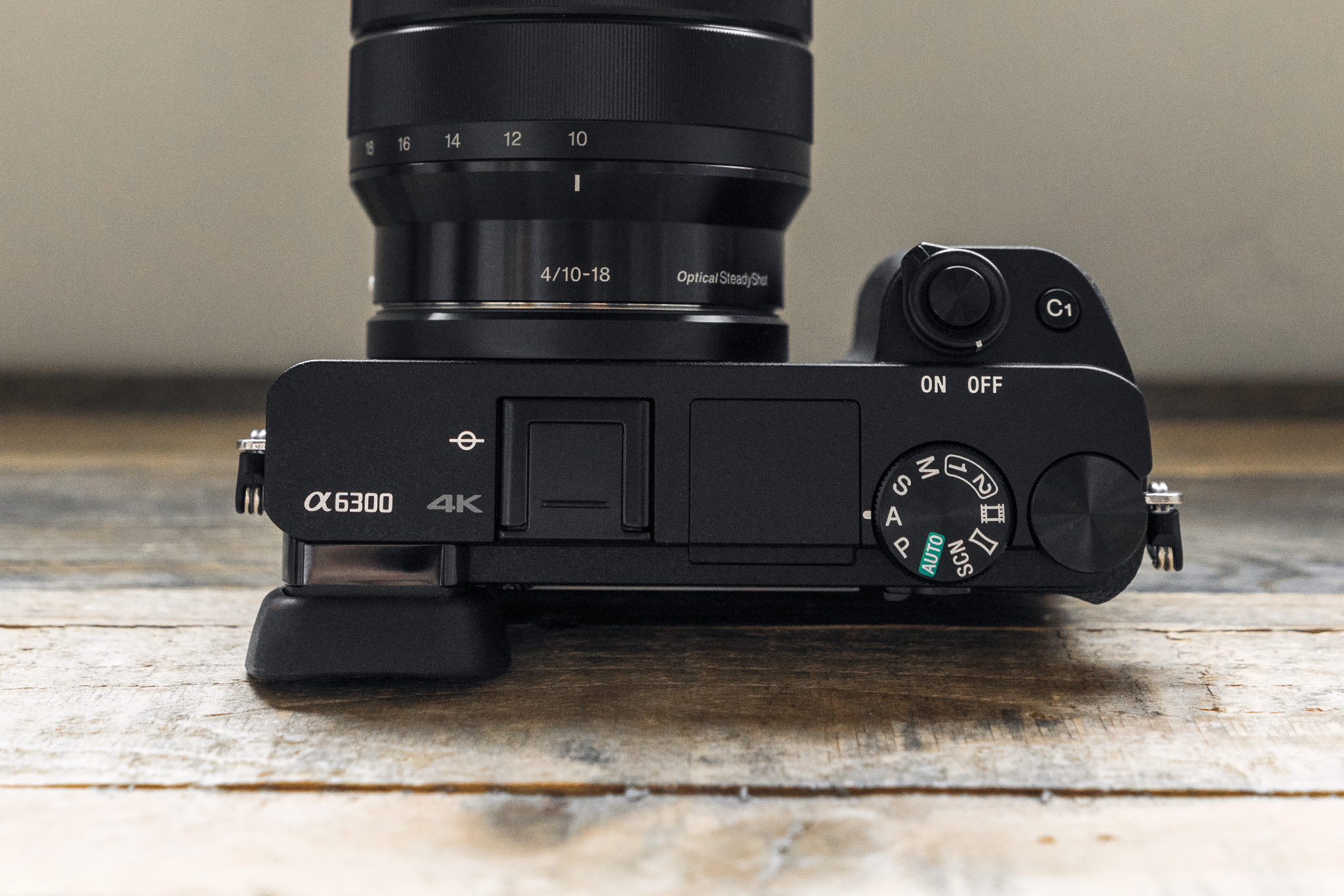 This camera is packed with features for such a small body as well as it’s coompetitive pricing. Had this had IBIS, I’d rate it 5 but it gets a 4.5 because of lack of stabilization. Hopefully, most of you know the specs and features of this camera so I’m just gonna talk about three things that I really like, one of which might seem dumb to you.

The first is the ability to set a minimum shutter speed. Yes! Thank you! A lot of of my work relies on a fast paced environment with constantly changing light so yes, I should aperture priority often. 90% of the time really. The only time I shoot manual is in studio, on/off camera flash or landscape.

I also shoot in aperture priority because I think of my shots in two ways (aside from obviously light which is the most important). First, I think about composition. As a designer, that’s just the way I look at life whether through my eyes or through a view finder. Second, I think about the depth of field and how much or how little I want. Shooting in aperture priority allows me to priorities those two things when shooting in a fast paced environment.

So yes, minimum shutter speed is a very welcome feature in the a6300.

Second is the electronic view finder. Like the a7R II, this has one of the best EVF’s out there. It feels natural and it shows in real time exactly what the photo will look like. It’s the WYSIWYG of view finders. One of the best things about going mirrorless in my opinion. And the fact they could fit a fantastic EVF in such a small body, there’s no excuse not to have one these days.

Another feature I find important in this kind of camera is a built in flash. I’m not a strobist by any means. But for a camera that is touted to be a take anywhere camera, a flash is a must. I was able to take this to a friends wedding as a guest and still get some decent snap shots with friends with the little tiny on camera flash.

There are obviously a ton more features of this camera, like shooting in 4k, 4d focus, 11fps, auto bracketing, etc. For all that good stuff, head over the Sony’s official page here.

Wow. Sony sensors are the best and this is no exception. It’s not a huge step up from the quality of the a6000 and in good light, files from either are probably indistinguishable, but the a6300 certainly handles higher ISO much better now.

In the image above, I lowered my exposure compensation so that I wouldn’t completely blow out the sky. Doing so, I lost some light on the pier but I was able to increase the shadows in post in order to pull out some of the details.

Sony aps-c sensor quality is so good now, I don’t for a second, feel like I’m taking something inferior when I decide not to bring my FF gear.

I can’t speak too much about video quality because all I really know how to do is hit the red record button, so this is coming from a super novice, but the video quality (I’m not shooting in 4k) looks awesome. What I love most about taking clips is the continuous focus works so good. It’s probably the best I’ve used on a camera and will come really handy for my travel videos.

I also like that you can shoot in .mp4 format now with this which I couldn’t with the a6000. This makes it easier for me to grab videos off the SD card and edit via iMovie (see, total video amateur).

In the beginning of this review, I talked about how the buttons could use some work, but aside from those short-comings, the a6300 really handles well as photography tool. I really love how it feels in the hands and the grip, for me, is the perfect size for the camera. I really do love holding this thing.

The camera itself also functions very quickly. Sony isn’t know for quick start up times, but the a6300 starts up and is ready to take a photo in about a second or so. Not industry leading, but quick enough to not miss most shots. It’s also much faster than my a7R II.

The a6300 also has a quick menu (assigned to the fn button) where you can access and customize your most used settings that aren’t already assigned to a specific button. Every camera (and I think most have them now) should have this.

Auto focus is amazing. I’m sure if you’ve been doing you’re research, you’ll know this thing has 425 phase-detection AF points which makes it pretty much easy to lock focus anywhere on the screen. The only way to improve auto focus on this camera is giving it a joystick to quickly toggle from one area to another (some like a touch screen to do so but I prefer canon’s joystick method).

The a6300 is also slightly more heavy than the a6000. Again, some actually prefer the lighter weight but for me, the magnesium body feels more solid and I like that feeling.

Sony users have, for the longest time, never been happy with the menu interface, specifically for their mirrorless offerings. I have no idea why, it took me a few minutes to grasp. It’s pretty much straight forward and simple if you ask me.

Below are more photos from my day to day use. I’ve only had this camera for a month now so I’ll be adding more photos in the future as I take it out for my adventures and work assignments.

EDIT: I have now upgraded to the Sony a6500 and you can read my review here. A lot of the shortcomings I felt that came with the a6300 have now been addressed and added to the a6500.

Until then, I hope you enjoyed my thoughts and some of the samples images I’ve posted. If you have any questions, don’t be afraid to leave them in the comments below!