It’s not often I find reviews of budget lenses. Having bought this last minute for a trip to India, I have to say that for the price, it performed well. So much so, that it’s the lens that got me to upgrade to the Sony 70-200 G f/4. If that lens is not within your budget, this price-friendly zoom is the perfect companion for your Sony E Mount body.

First things first, this lens is cheap. It retails new for about $350 but you can find a good deal on amazon for usually $250. Check out amazon prices here.

With that said, because of the price, it’s actually quite spectacular for hobbyists, beginners and with those who find it important to travel really light.

Yes, it’s not sharp, the bokeh is not good, corners are very soft, image quality isn’t the greatest and it’s relatively slow in terms of light gathering ability. Even though I just stated so many cons about this lens, when you think about the reach you’re able to get with a lens that is so small and inexpensive, you can work around the shortcomings. The ability to get some good shots is there, you just have to understand it’s limitations as a budget lens.

To get the best out of this lens, shooting in RAW is a must in order to pull out some contrast, saturation and sharpness. You’ll also need a lot of light not only because it’s pretty slow to begin with, but so you can stop down the lens. If you can shoot at f/8 with a fast enough shutter depending on your focal length, I would recommend doing so.

Basically with a good amount of light, the lens is capable of getting you a composition you normally wouldn’t be able to get because of it’s reach. I’ve never really been into this focal length, but having used this in India, I’ve now invested in a Sony 70-200mm f/4, which is in a class of it’s own but also nearly 7x the price and 3x the size.

All images below were shot with the SEL55210 and Sony a6000 during my trip to India: 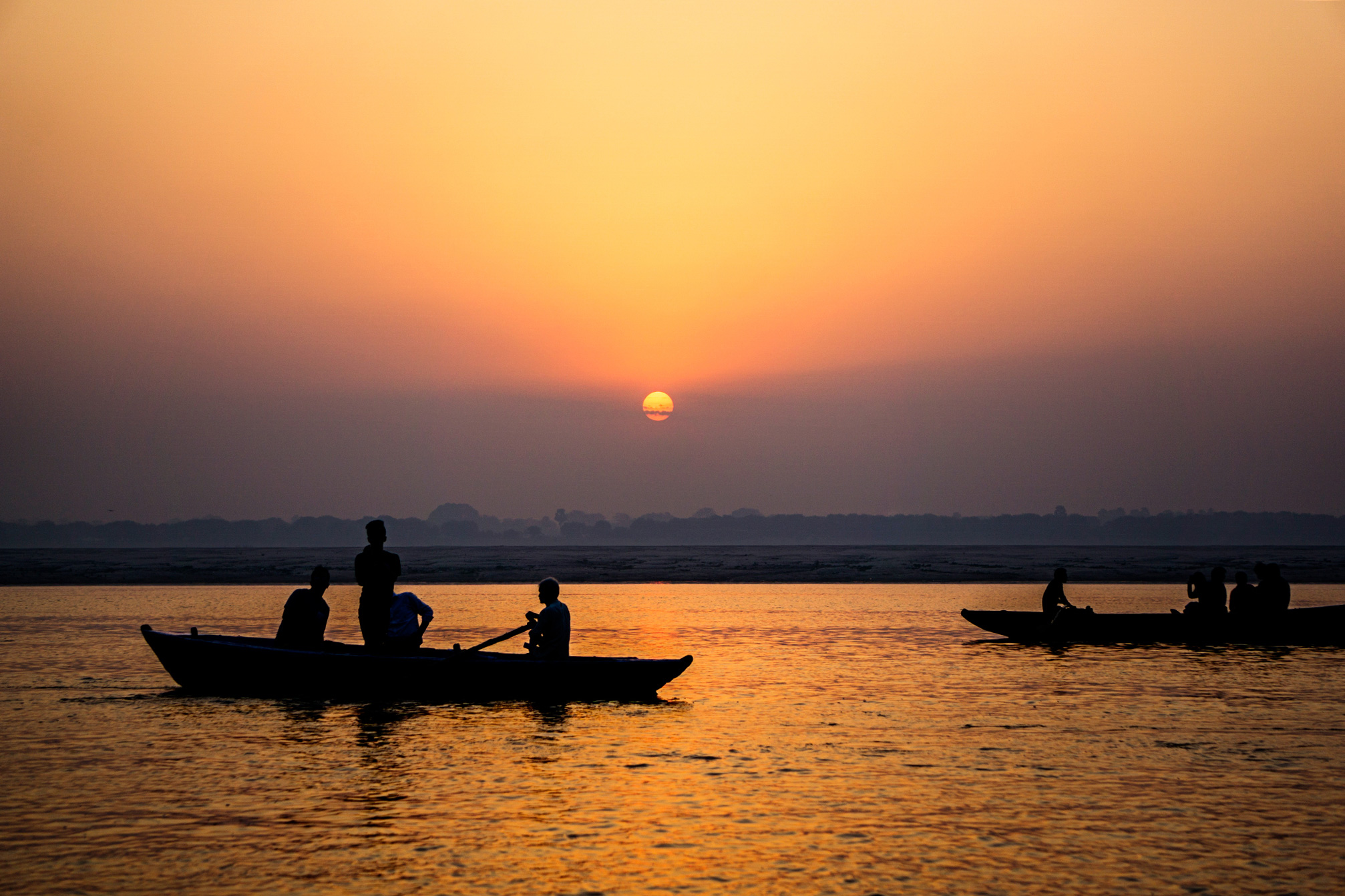 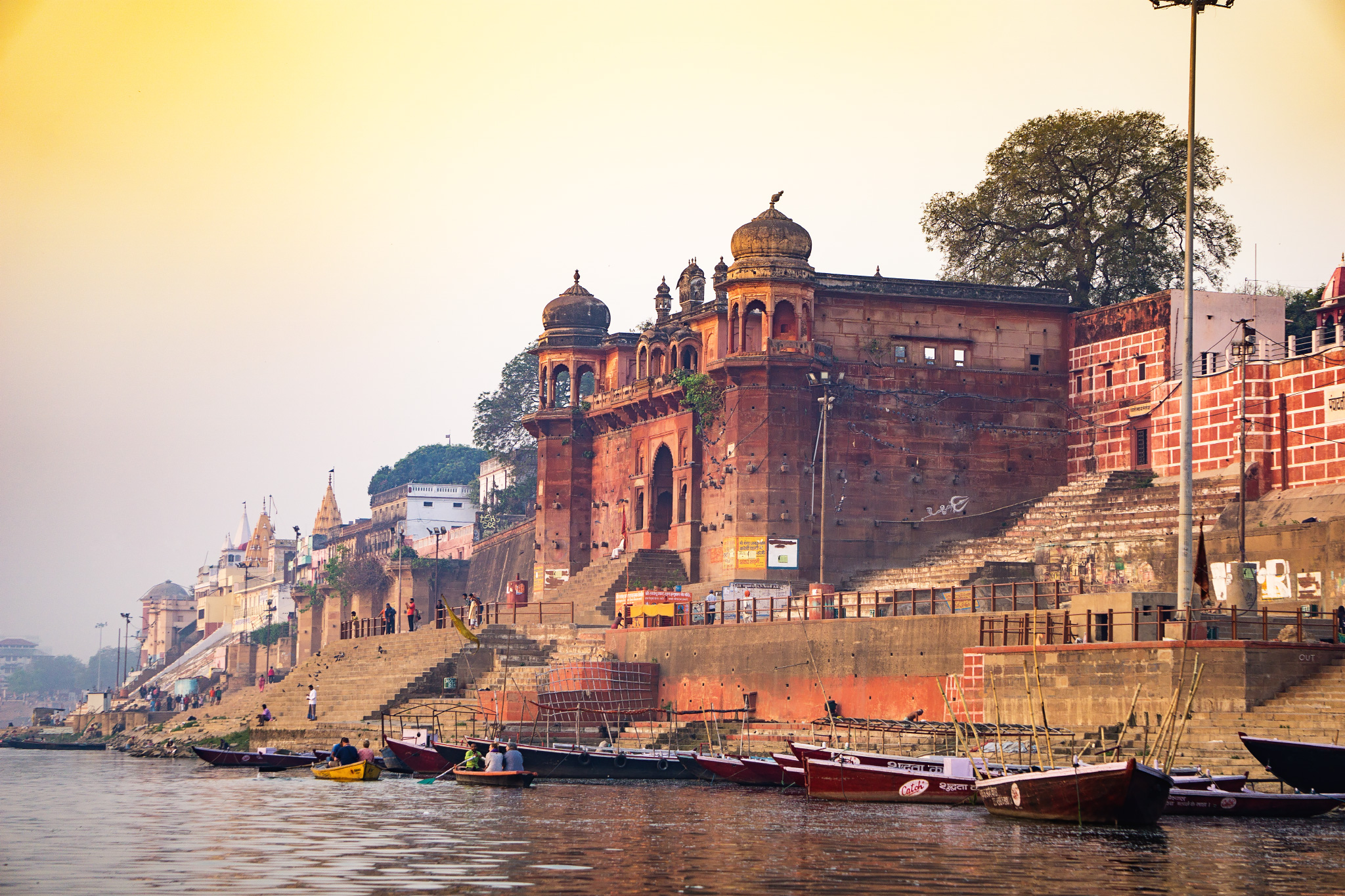 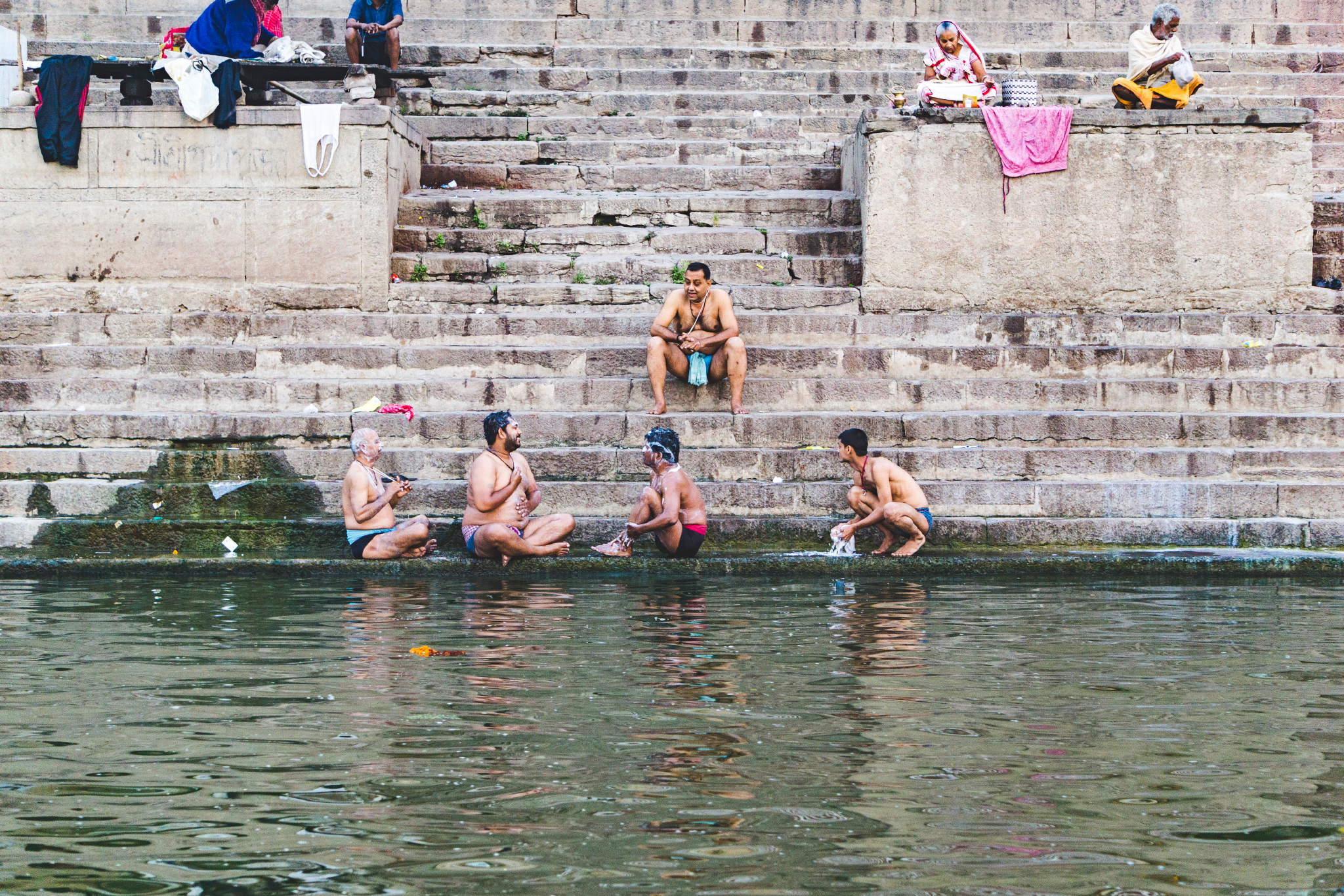 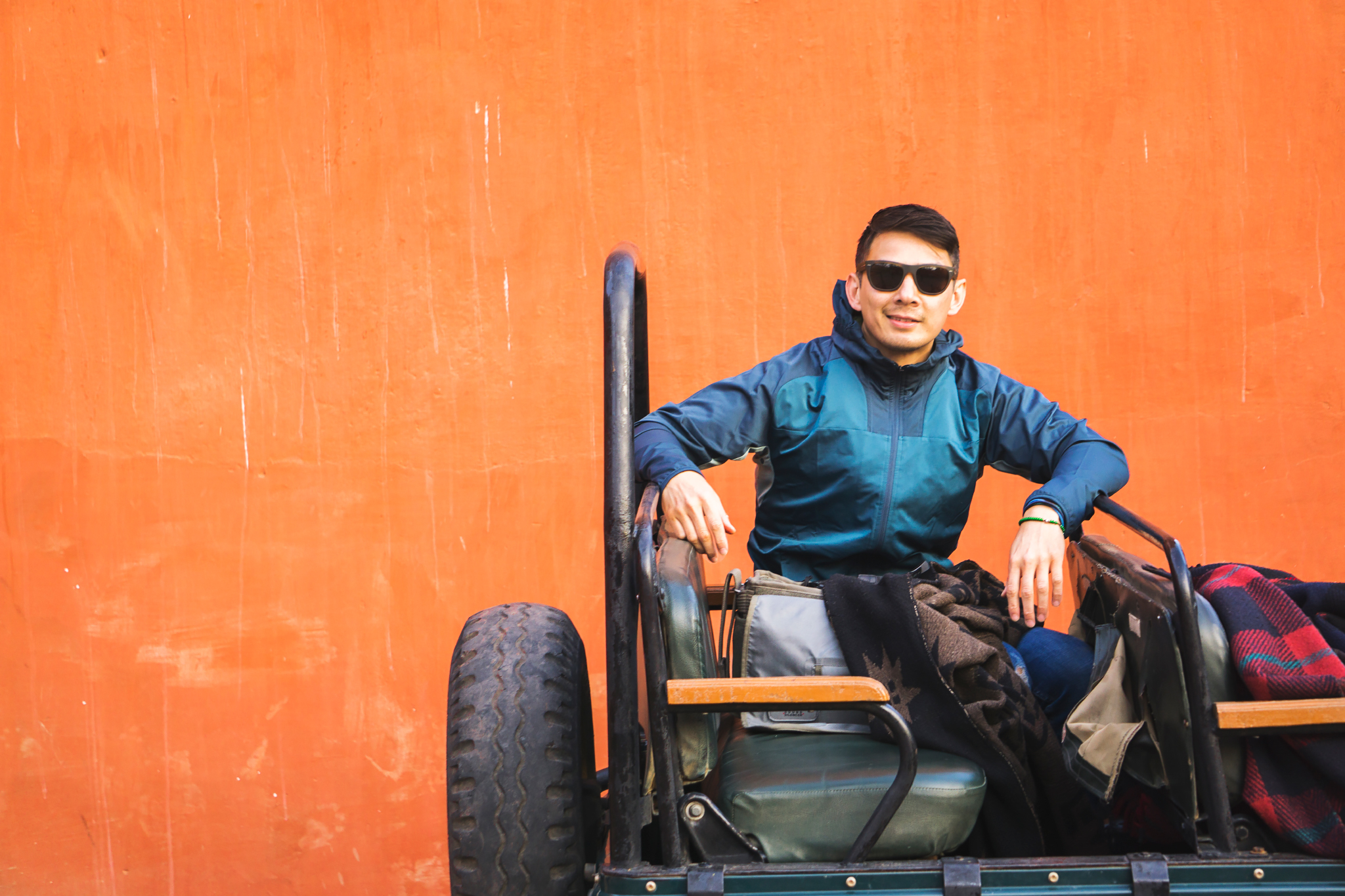 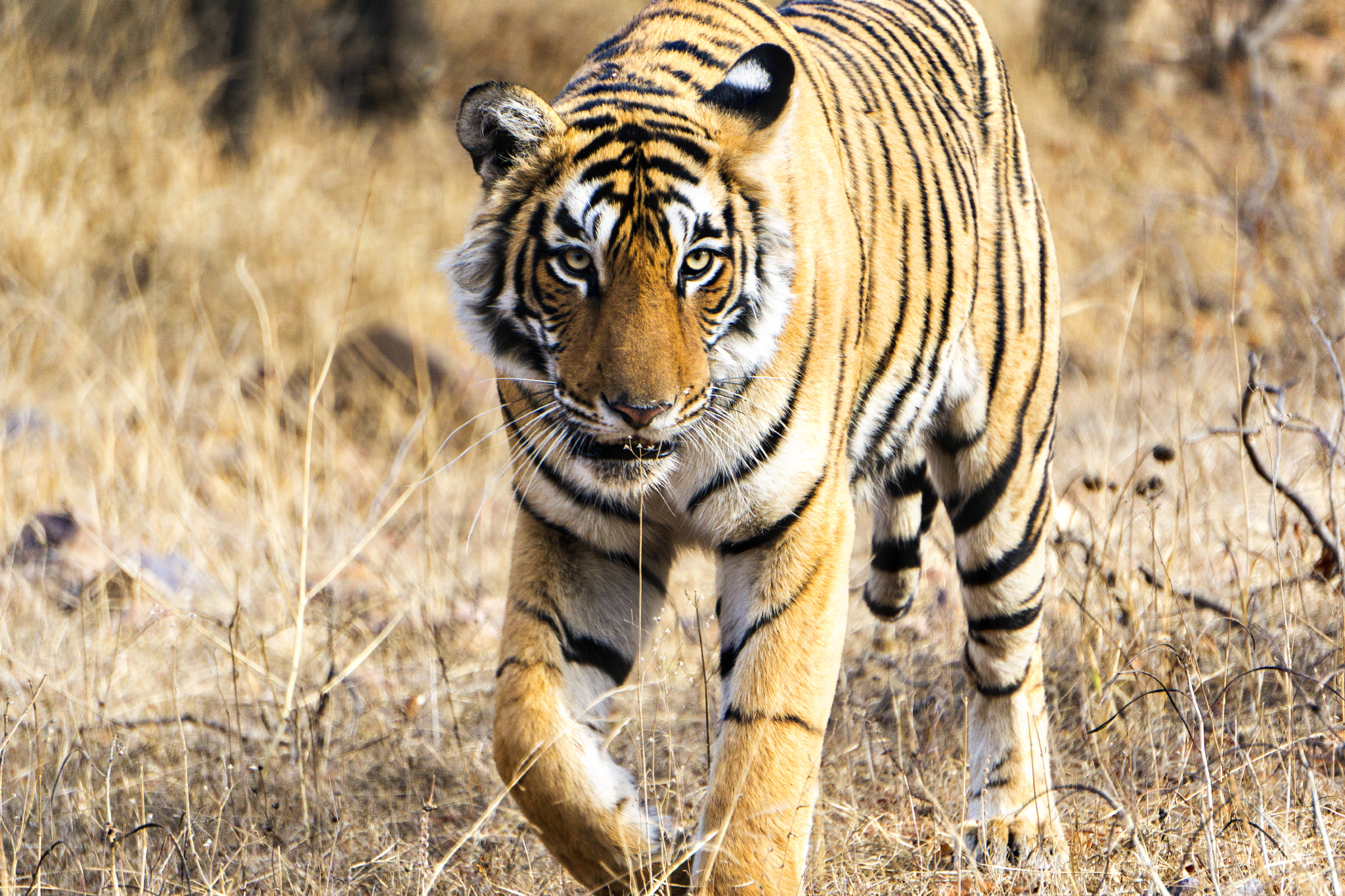 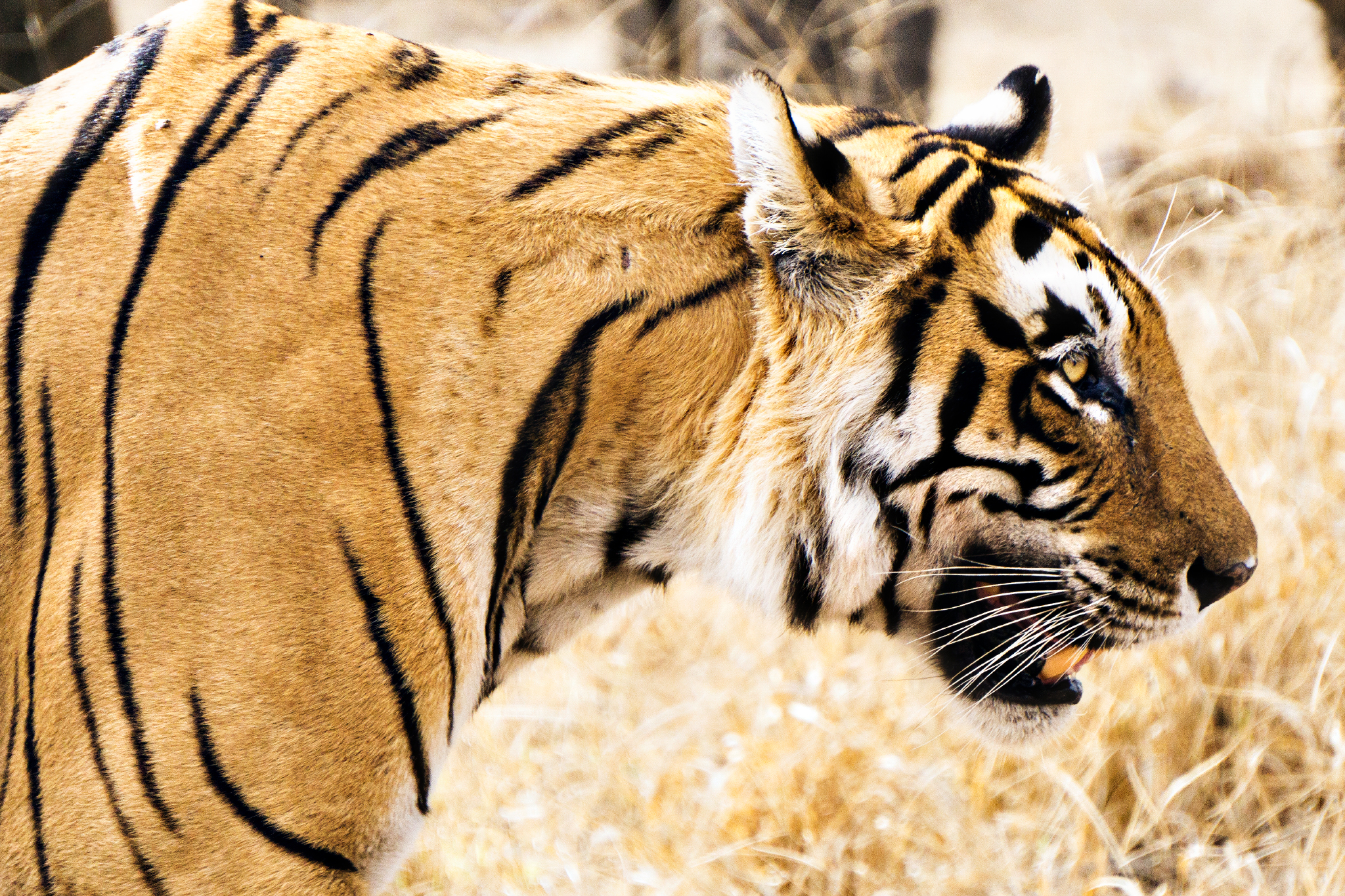 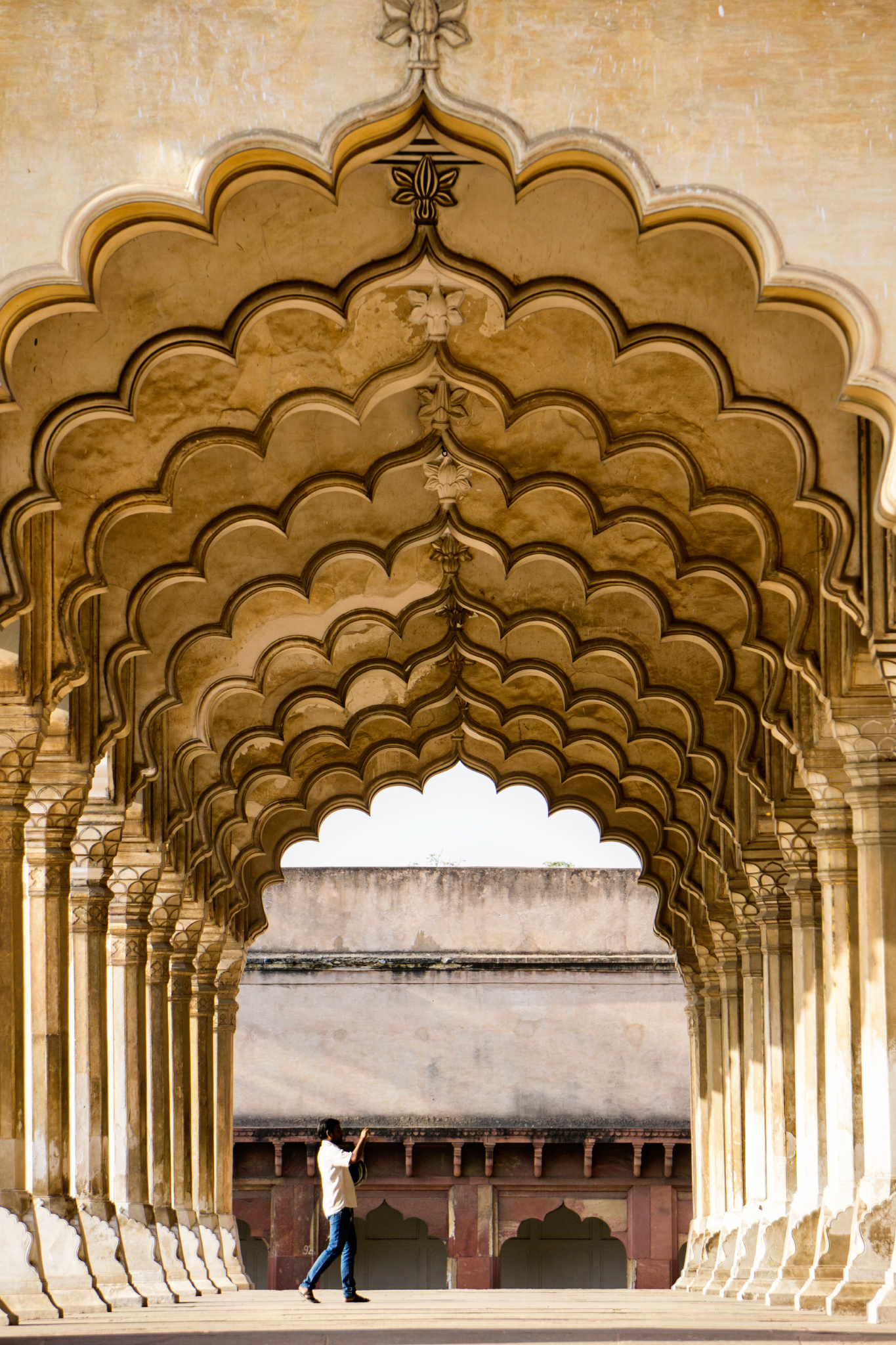 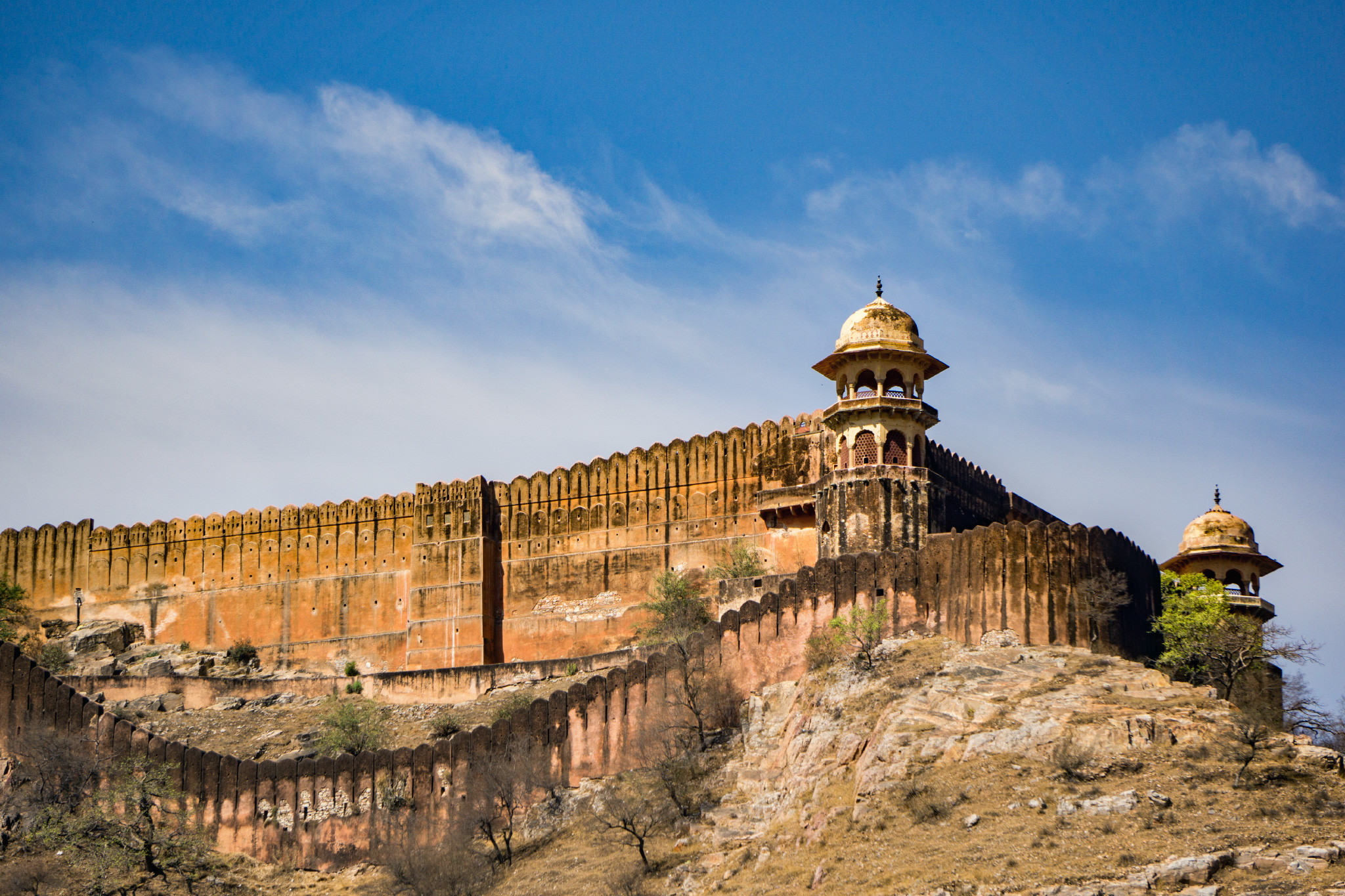