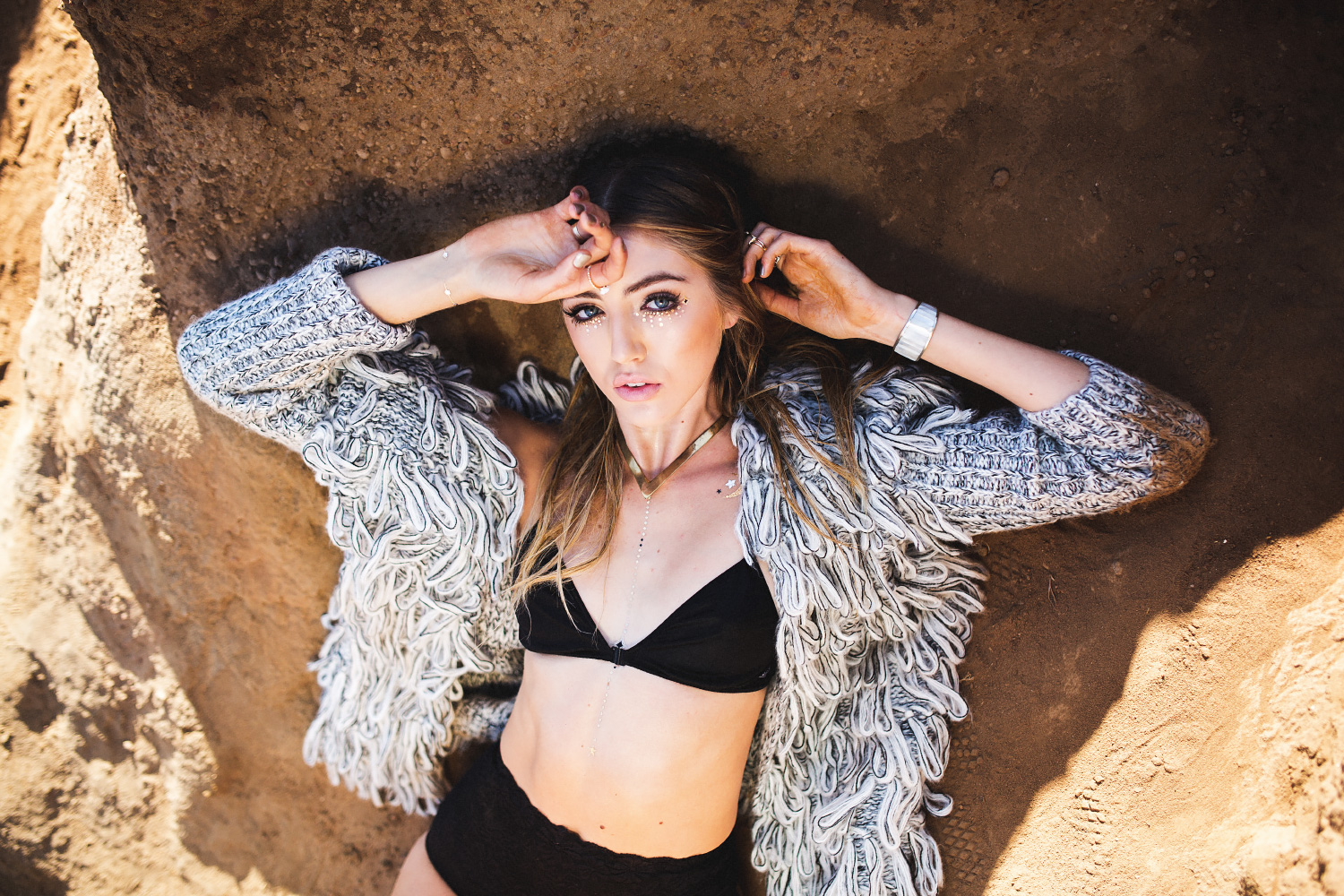 Concept: Stylistic editorial shoot highlighting styling, hair and makeup. We had a last minute change of location and ended up having to shoot at the beach. We originally also wanted to start shooting at 7:30am but didn’t start until about 10am due to some scheduling conflicts so the harsh sun was starting to set in. […]